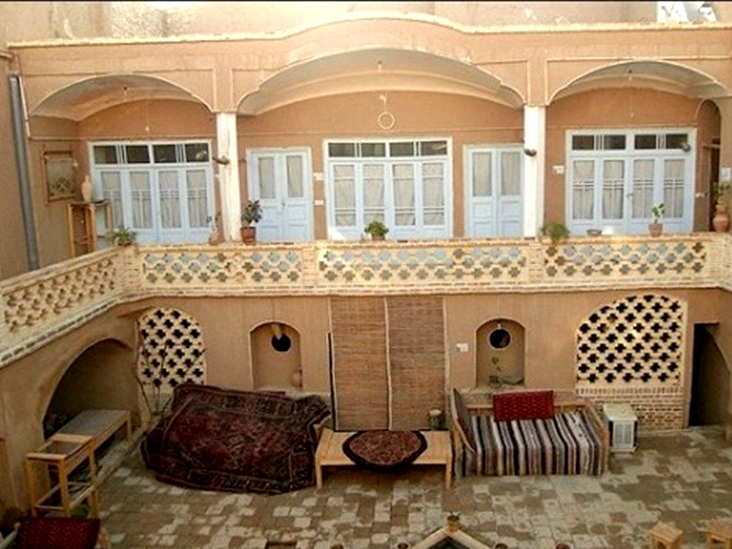 Figures show that there has been a significant increase in the number of foreign tourists visiting the southeastern Iranian province of Kerman over the past few years, a large number of whom have been highly interested in staying at local guest houses.

Based on the latest figures by Iran’s Cultural Heritage, Handcrafts and Tourism Organization (ICHTO), the number of foreign tourists travelling to Kerman Province in southeastern Iran has witnessed a five-fold increase over the past four years, with a large number of the visitors to the province finding its local guest houses, the rural people’s places of residence, much more attractive than its other types of accommodations.

According to a Farsi report by the Mehr News Agency, Kerman province has the highest number of globally – by the United Nations Educational, Scientific and Cultural Organization (UNESCO) – and nationally (700) registered archaeological sites as well as cultural and historical assets and relics among Iranian provinces.

However, despite its enormous tourism potentials, the province has failed to show a convincing performance in terms of attracting foreign visitors in the past years due to its officials’ failure to draw up sound plans.

Economic experts maintain that increasing tourism revenues can greatly help Iran reduce its reliance on its oil income. After being appointed Kerman Province’s governor in 2013, Alireza Razm Hosseini initiated to work out a targeted plan to expand the province’s tourism industry to deal with the tough conditions caused by the Western sanctions on Iran. Four years have elapsed since then, and now the plan has led to a five-fold growth in the number of foreign tourists to the province. 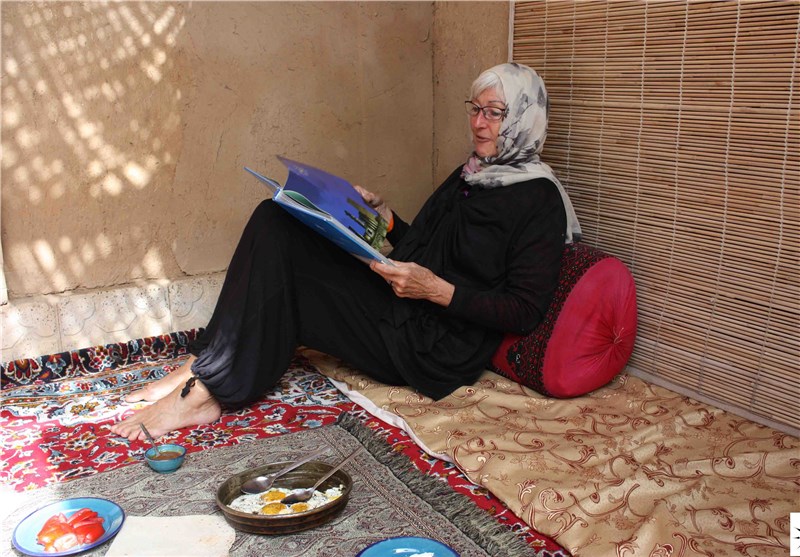 Although the province’s historic buildings are being restored, recovered and renovated, no significant progress has been made in improving Kerman’s tourism infrastructure. Over the past few years, no new hotel has become operational in the province.

Using native and local people’s capacities and potentials was among the policies adopted by Kerman’s tourism officials to overcome the province’s shortage of appropriate infrastructure to accommodate the large number of tourists flocking to it.

Currently, there are boards and panels on wall in all cities of the province advertising local guest houses.

Mohammad is a native of Shahdad, one of Kerman’s villages, who migrated to Kerman city after losing his farmlands to drought. Upon knowing that loans for the renovation and restoration of local and historic houses were being granted to their owners, he returned to his village along with his wife and turned his residence into to a guest house to host foreign visitors. 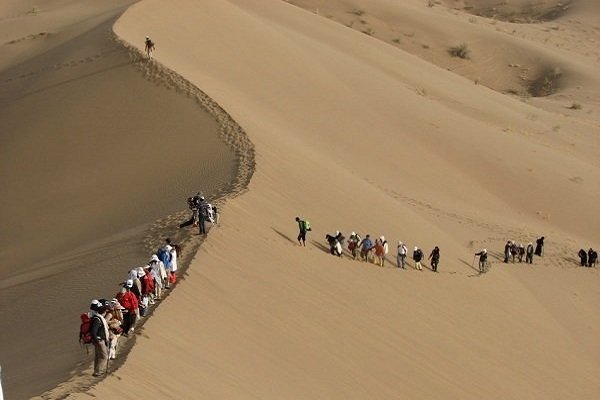 When Living in Village Becomes More Lucrative than City

In addition to renovating his house and preparing it for hosting foreign tourists, Mohammad has also launched a small restaurant next to his residence and has even allocated a place to selling handicrafts. He is in no way willing to go back to the city.

Following Mohammad’s steps, a number of other villagers, who had left their hometown in search of higher income, returned to their villages as the economic situation there was getting better day after day.

In an interview with Mehr, Mohammad Jahanshahi, the deputy director general of ICHTO’s provincial office, said, “Preparing the ground for turning native people’s residences into guest houses has considerably brought down the number of migrations from the villages to Kerman’s cities. The trend has even helped Kerman become a role model for other provinces.”

European tourists, particularly those coming from cold and green regions, are intensely interested in visiting Kerman province. A number of them who have visited the province and its cities and villages more than once, have even opted to stay at the same guest house when returning to the region after a few years.

Commenting on the same issue, Mahmoud Vafaei, the director general of ICHTO provincial office, said, “Our statistics show that during the last [Iranian] year (ended mid-March 2017), 30,000 foreign tourists visited Kerman province, a record which has been unprecedented. There are five UNESCO world heritage sites in Kerman province which have helped bring the provincial cities, such as Bam, Mahan, Rayen, Shahdad, Jiroft, Qaleh Ganj, Shahr-e Babak, Meymand and Kerman, into spotlight as attractive destinations for foreign and domestic visitors.”

He added that most tourists visiting the province come from Europe, the US, and China.