An Iranian lawmaker criticised the anti-Iran statements made after a Swedish delegation’s official visit to Iran, stating that foreigners should act based on Iranian regulations if they have chosen to visit the country.

European human rights bodies have issued statements to criticize the female members of a Swedish delegation to Iran for wearing Islamic hijab, calling the Iranian dress codes cruel and oppressive.

“Iran has experienced many ups and downs in its diplomatic relationships,” said Iranian lawmaker Yahya Kamalpour in this regard. “This made us able to effectively evaluate our relations with other countries.”

“Today we know what countries safeguard our interests and what others act against it,” he said, according to a Farsi report by ICANA.

He noted that anti-Iran manifestations aren’t a new phenomenon. “The Iranian diplomacy intends to secure the nation’s interests and seize opportunities, so international relations are worthless if the other country issues anti-Iran statements.” 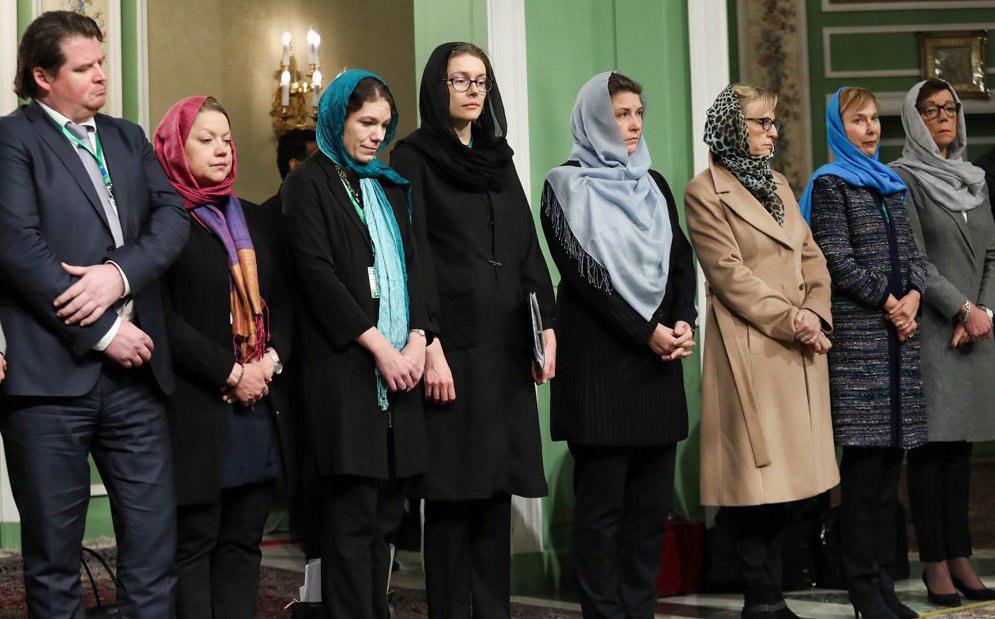 “The Swedish delegation was aware of the Iranian law and chose to enter Iran. Therefore, the anti-Iran and anti-hijab statements are contrary to the legal norms and principles of mutual relationships between countries.”

Kamalpour emphasized the need to prevent foreign delegations from visiting Iran if they are going to put out statements against it following the visit.

“Besides responding to such statements, the Iranian diplomatic system should inform the people who apply for Iran visa about the rules and conditions afterward, so that no similar statement is made in the future,” he stressed.

“Such an approach has damaged Iran’s interests.” 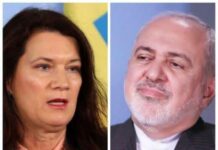 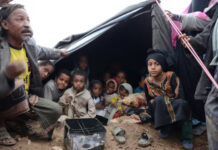 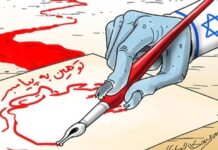