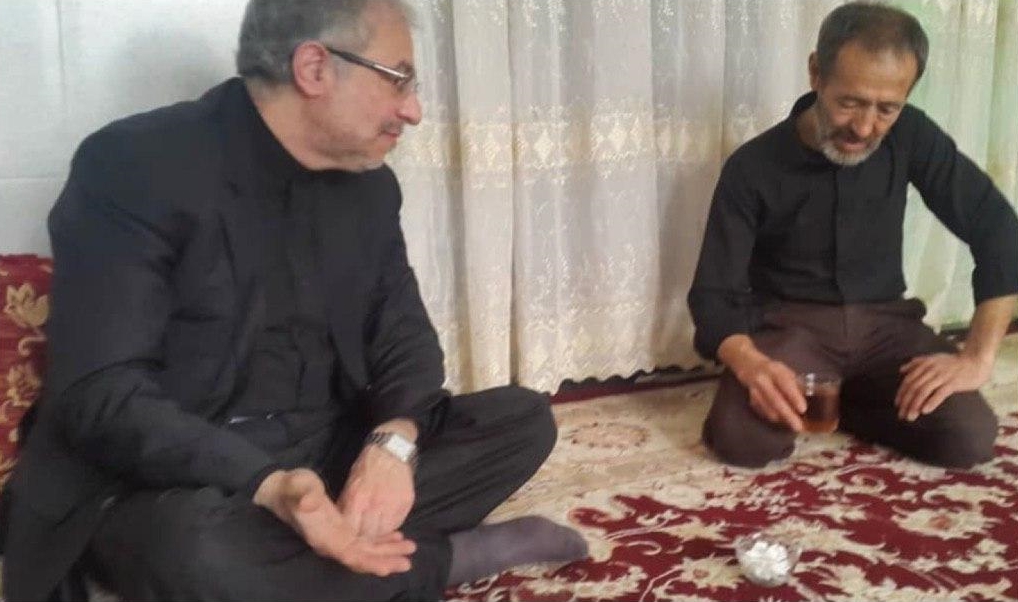 Seyyed Rasoul Mousavi, an assistant to Iran's foreign minister and the director-general of the Foreign Ministry's West Asia Department, had a meeting with the families of some of the Afghan martyrs of the Ukrainian plane crash.

During the Friday meetings, the Iranian official expressed the Foreign Ministry’s sympathy and condolences to the survivors of the victims.

He also visited the tombs of three victims who have been buried right next to the martyrs of the war imposed by Saddam Hussein on Iran as well as the Defenders of the Shrine in a holy shrine in Pishva of Varamin, south of Tehran.

Mousavi later attended a commemoration ceremony held for another victim of the plane crash in Varamin’s Firouzabad village.

According to Iranian officials, 146 passengers used an Iranian passport to leave the country, ten used an Afghan passport, five used a Canadian one, four a Swedish one, and two used Ukrainian passports. 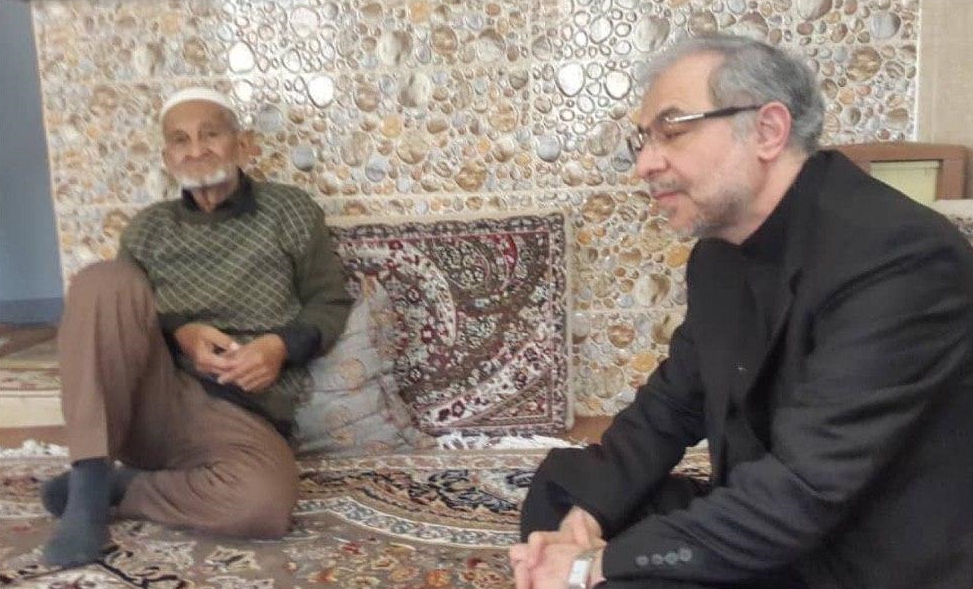