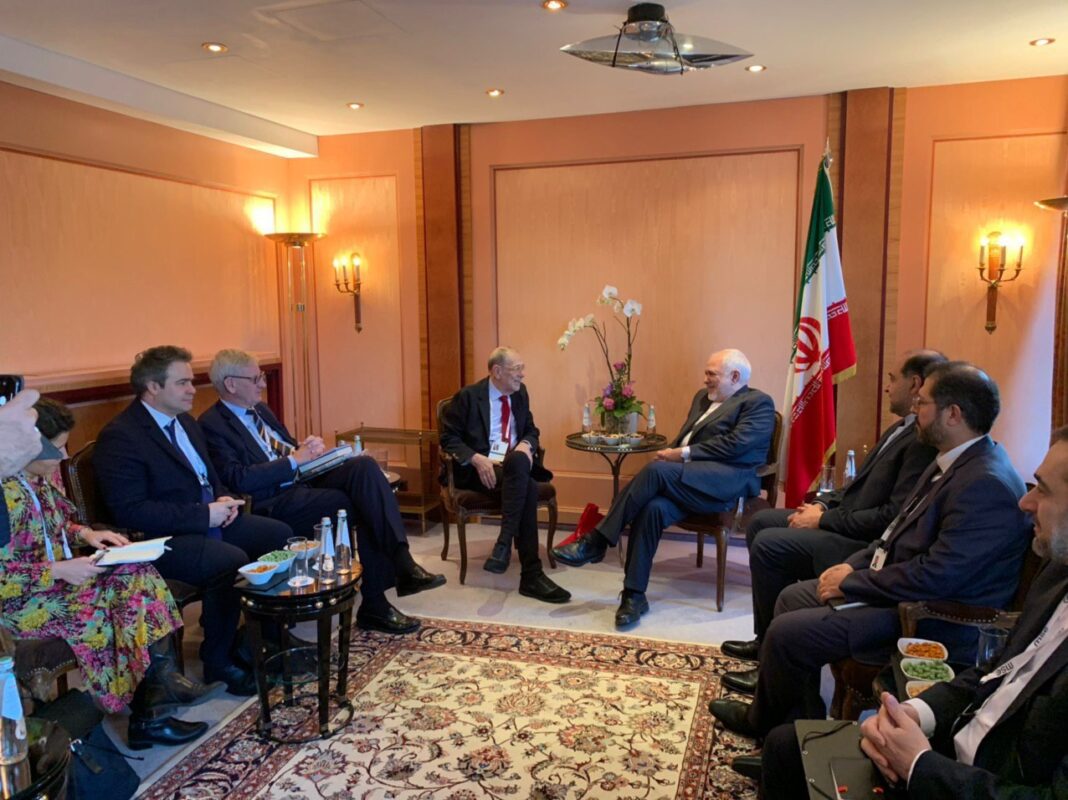 Iranian Foreign Minister Mohammad Javad Zarif has held separate meetings with a number of his counterparts as well as European diplomats in the German city of Munich.

The meetings were held on Saturday and Friday on the sidelines of the Munich Security Conference – MSC 2020.

Zarif on Saturday his Spanish counterpart Arancha González Laya. During the Saturday meeting, the two top diplomats explored avenues for expanding bilateral ties, discussed grounds for reinforcement of mutual trust and cooperation between Iran and Europe, Tehran’s reduction of its JCPOA commitments, and the commitments of Europe under the deal.

They also conferred on the situation of the region and the domestic realities of the United States.

He further discussed bilateral ties between Tehran and Tokyo as well as the most pressing regional and international issues in a meeting with his Japanese counterpart.

Zarif also talked about the 2015 nuclear deal (JCPOA), Europe‘s obligations under the deal, and regional and international issues in a meeting with members of the European Council on Foreign Relations (ECFR).

The Iranian top diplomat also met Manfred Weber, the Leader of the European People’s Party in the European Parliament, and exchanged views with him on Europe’s commitments under the JCPOA, Iran’s move to reduce its nuclear commitments, and the situation in West Asia.

While in Munich, Zarif held separate meetings with his Croatian, German, Czech, and Omani counterparts.

Bilateral relations, the JCPOA, and the situation in the Persian Gulf and West Asia regions were the key topics discussed in the meetings.