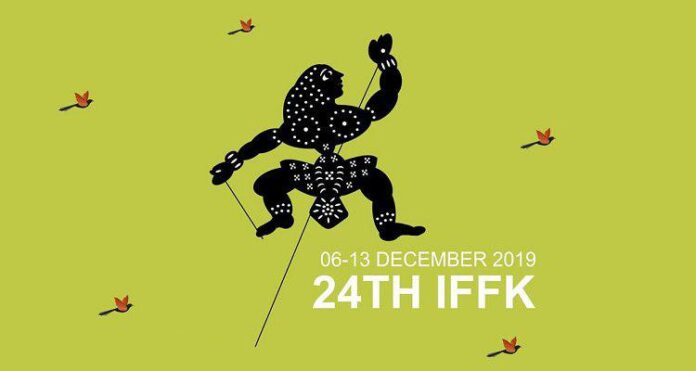 An Iranian juror and five movies directed by Iranian filmmakers are participating in the 24th International Film Festival of Kerala (IFFK 2019) in India.

The IFFK 2019 kicked off in India’s southern city of Thiruvananthapuram on Friday and will run until December 13.

The festival has picked Iranian actress Fatemeh Motamed-Arya as its jury head.

Moreover, five films by Iranian directors are competing in the World Cinema section of the festival.

The Iranian movies presented in IFFK 2019 include “African Violet” directed by Mona Zandi Haghighi, “The Warden” directed by Nima Javidi, “Just 6.5” written and directed by Saeed Roustayi, “Castle of Dreams” directed by Reza Mirkarimi, “Marghe and Her Mother”, a product of Italy and the UK directed by Mohsen Makhmalbaf, as well as “Hava, Maryam, Ayesha”, a joint production of Iran and Afghanistan directed by Sahraa Karimi and produced by Katayoon Shahabi.

The Kerala film festival, known as one of the major cinematic events in India, presents a selection of the best of World Cinema and a competition section exclusively for films from Asia, Africa and Latin America.