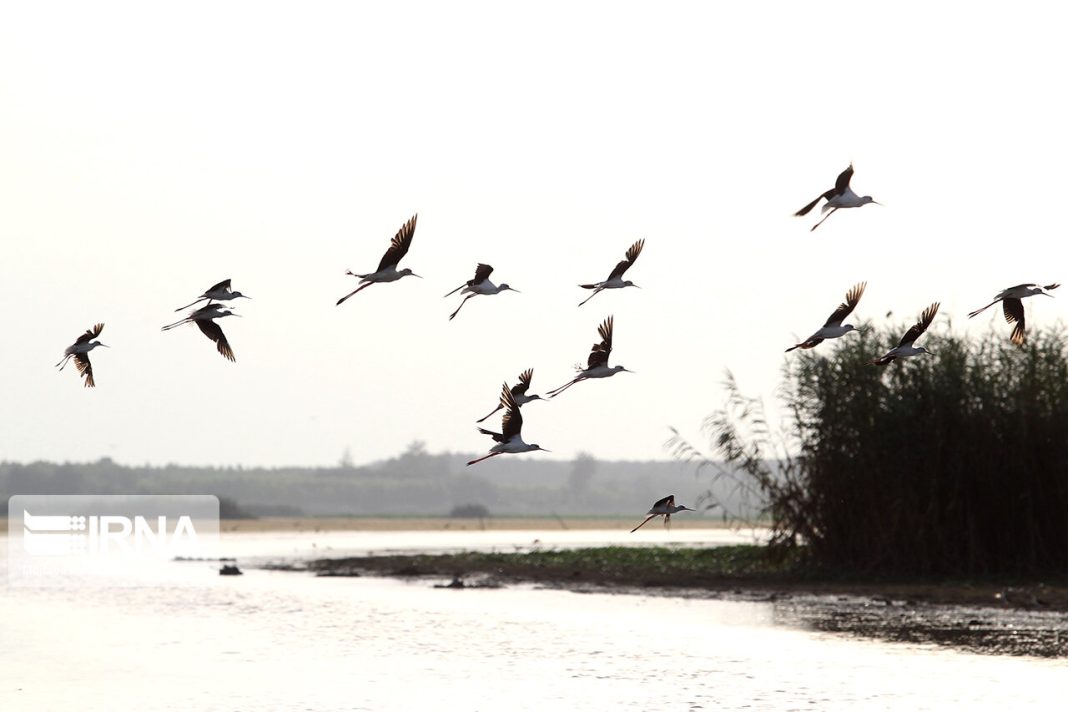 Another fire has ripped through Anzali Lagoon in Iran’s northern province of Gilan and is still raging, prompting local officials to call in aerial firefighting teams.

Governor of the city of Bandar-e Anzali Mohammad Pour Khosh-Sa’adat told state TV on Friday that the blaze, suspected to be caused by an act of arson, had so far burned down 40 hectares in the central parts of the 20,000-hectare wetland, which sits next to the Caspian Sea.

The blaze, he said, was fueled by strong winds, and that it was impossible to reach the affected area via land.

Asked about the cause of the fire, the governor said such blazes are generally caused by acts of arson meant to seize fertile agricultural land in the area.

A similar fire engulfed the lagoon for days last year. Officials later arrested and prosecuted a number of individuals in what was determined to be an act of arson.

The lagoon, a haven for wildlife, hosts a large number of migratory birds coming to Iran from neighboring countries each year.