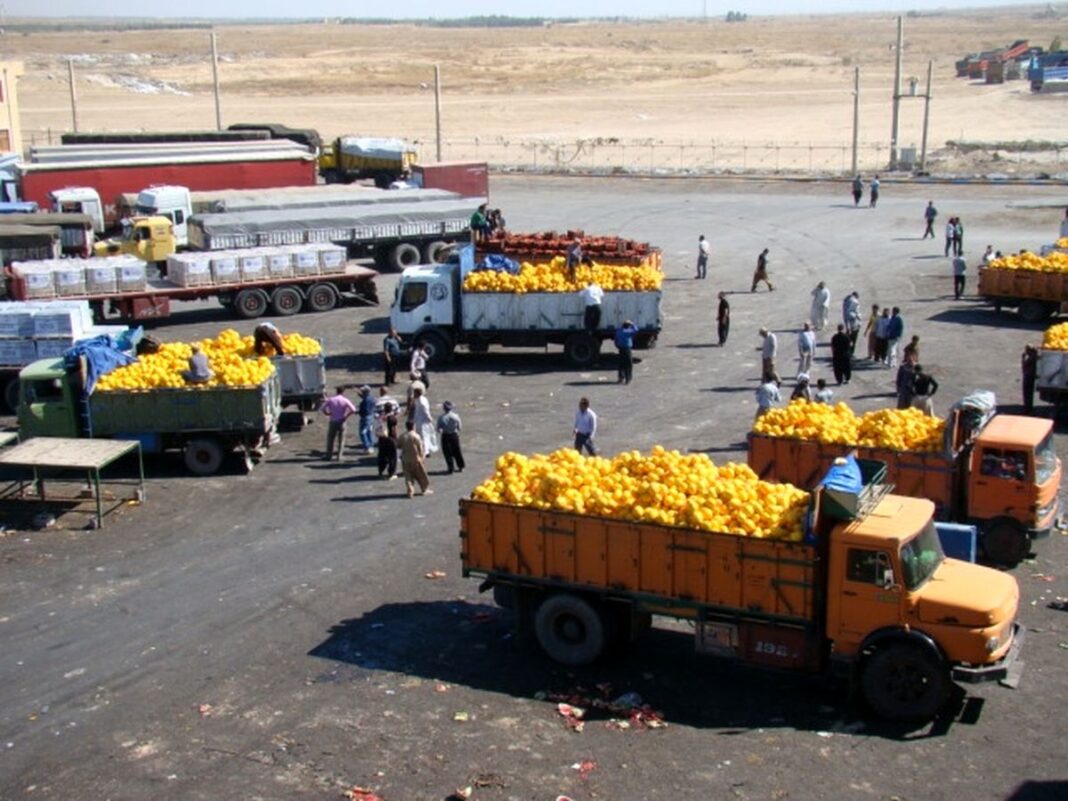 An Iranian official has announced the export of 207,000 tons of various agricultural products (summer crops) worth $63 million via the Mehran border crossing to Iraq.

Ruhollah Gholami director general of Ilam province’s customs office bordering Iraq, said the products have been exported from the beginning of the year to December 21.

He added that $758 million worth of goods were also exported to Iraq in the last 9 months via the Mehran border crossing to Iraq.

Gholami noted that the figures show a 133 percent growth weight-wise and a 120 percent rise in terms of value in dollar compared to last year.

Referring to the total export of goods from the Mehran border last year, the director general of Ilam customs office emphasized that during the period, 1,542 transit consignments of goods worth $553 million were exported from the crossing to Iraq.

He added that currently, the traffic of export trucks to the border of Mehran is in progress and exports are going on without any interruption or problem.