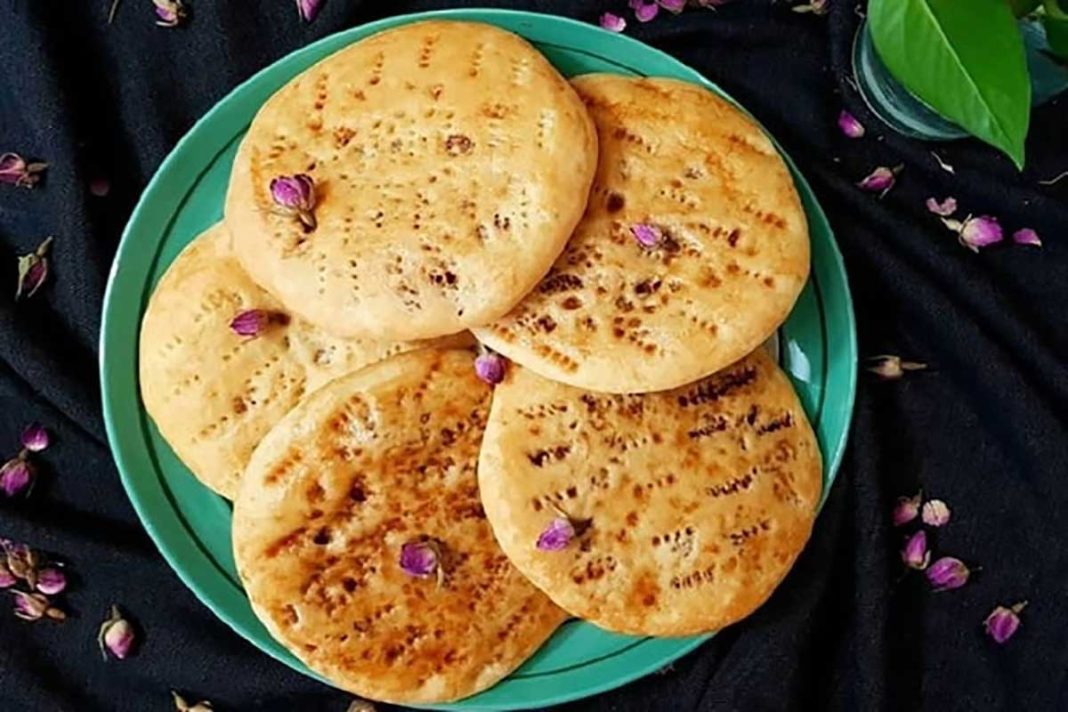 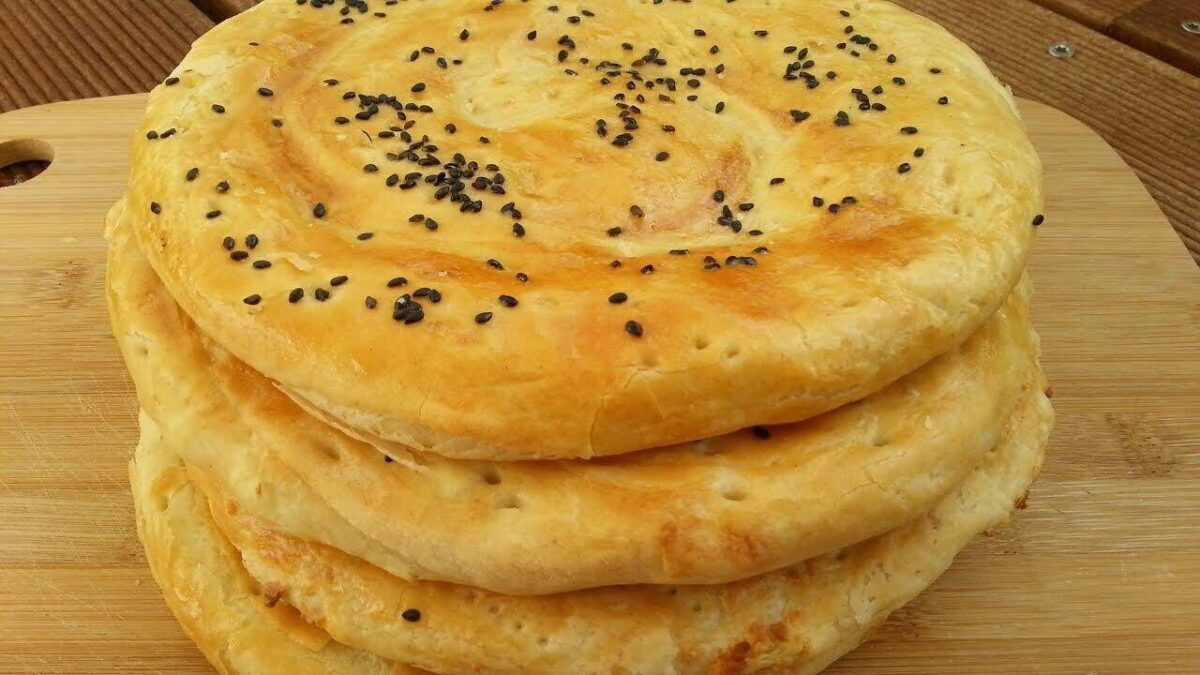 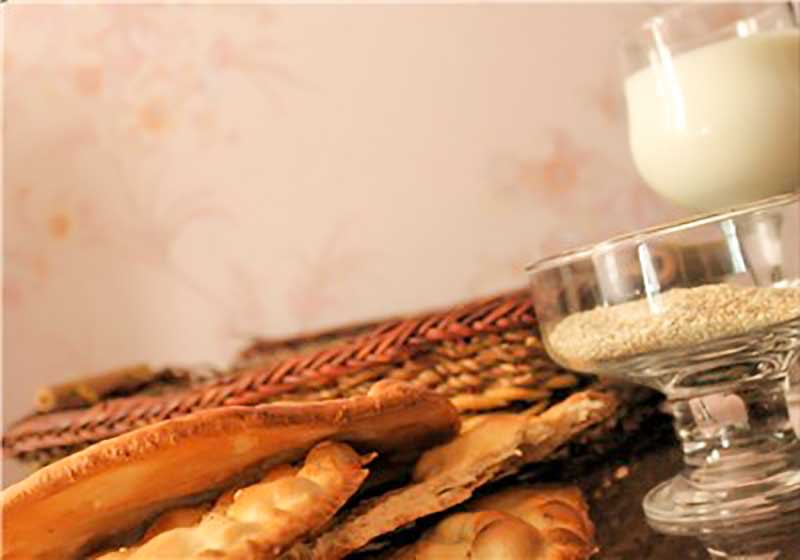 1. If you do not have an oven, you can use a large skillet and apply some oil on it before putting Fatir dough rounds inside. Now wait a little for the Fatirs to form bubbles and for their bottom side to turn gold before flipping them to let the other side get baked.

2. If the dough sticks to the hand, add some wheat flour and oil in addition to the ingredients to remove the stickiness. 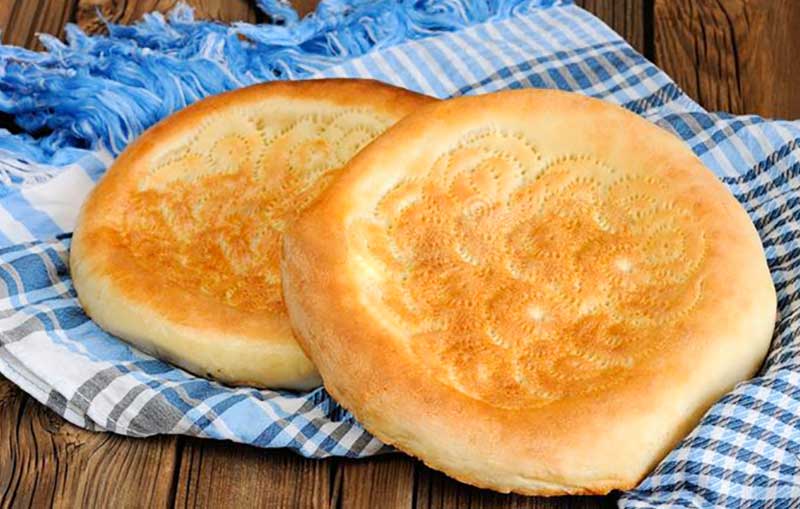 3. If you are not sure you Fatir dough is ready, you can take time to raise the dough beforehand.

4. Wrap the Fatir breads in a cloth napkin after baking so that it softens.

5. You can add some ginger to Fatirs.

6. How sweet your Fatirs would be depends on your taste so you can add less sugar than mentioned in recipes. 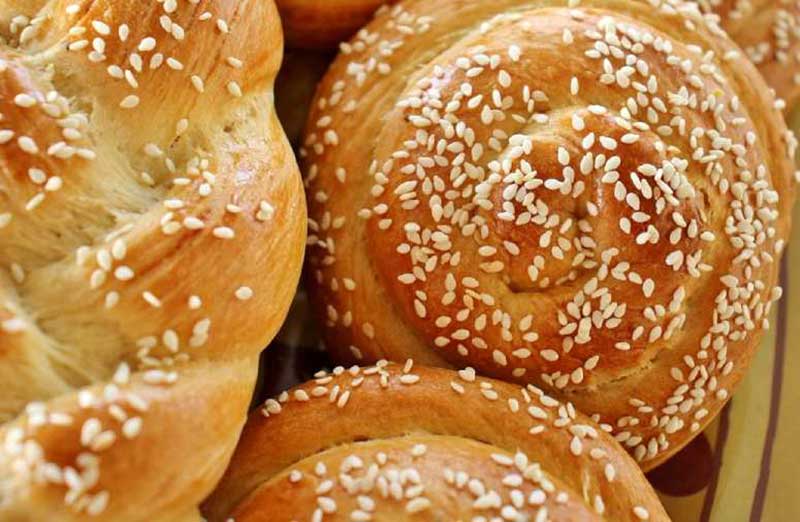 7. For the stuffing of the Stuffed Ardebil Fatirs or those of any other city, roast 100 grams of wheat flour in the skillet, let it golden bake to remove the raw taste and then add some 100 grams of butter and some sugar and stir.

When preparing the dough rounds, choose the size at will and press the middle to form a hollow where you should place the stuffing. Then once again round the dough and press with a rolling pin. 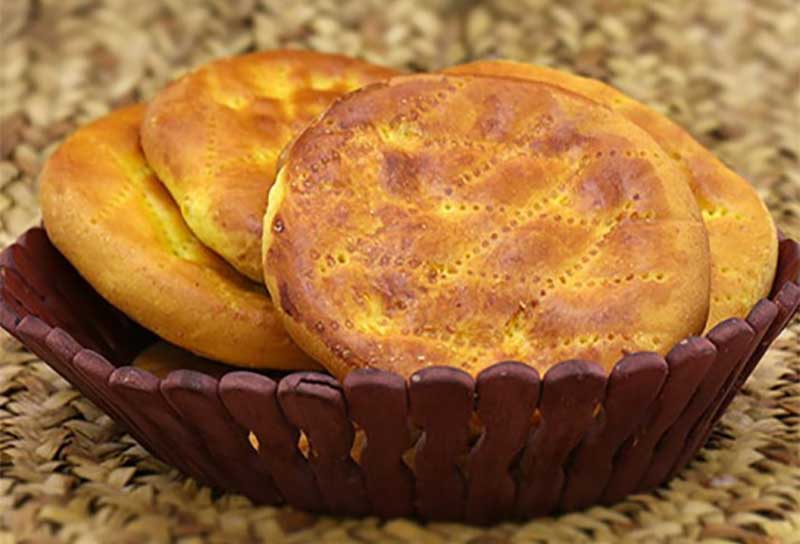 Why Fatir breads get dry?

Adding too much flour makes the bread dry and prevents the dough from puffing up. Placing a bowl of water inside the oven creates moisture that makes your breads softer.