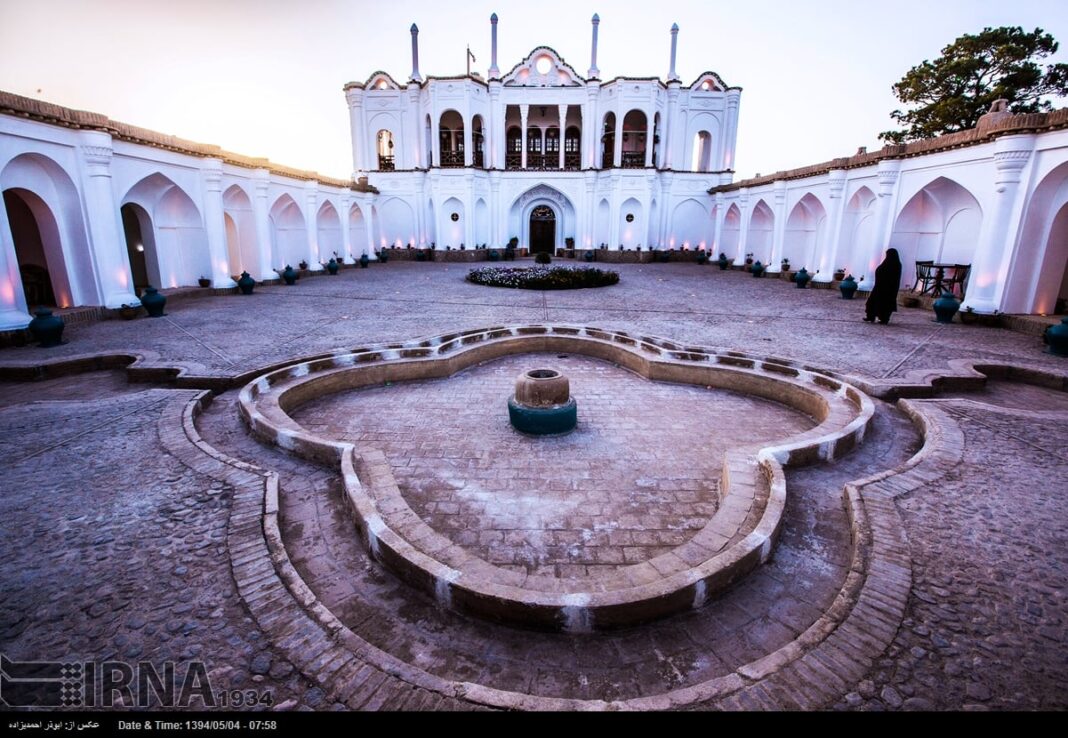 After Government of Prudence and Hope took office, Fathabad garden- a historical place dating back to Qajar era- has been restored.

The garden which had not been restored since 1972 was given a face-lift after the Government of Prudence and Hope took office in 2013.

Snapshots of the garden released online by the Islamic Republic News Agency: