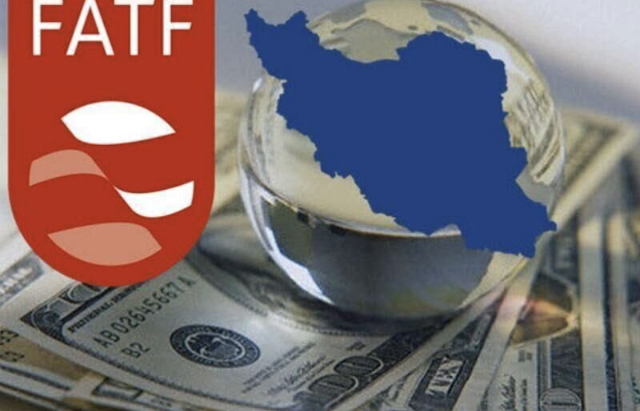 A former Iranian diplomat has expressed hope as negotiations in Vienna bear fruit, the problem with the Financial Action Task Force (FATF) inside Iran will be solved too.

This development, said Jalal Sadatian, would see Tehran reap the benefits of the 2015 nuclear deal, officially known as the Joint Comprehensive Plan of Action (JCPOA), and benefit from the revival of this international agreement.

He said one of the issues at hand is Iran’s joining the FATF and its approval at the country’s Expediency Council.

“The president, the foreign minister and some members of the Expediency Council have also stressed the significance of approving the FATF and believe its ratification is a necessity. We should wait and see whether or not the FATF issue will be resolved in the country as negotiations in Vienna follow a positive trend,” said Sadatian.

He then referred to comments made by the senior Iranian negotiating team in Vienna as well as heads of other delegations at the talks.

“Based on these remarks, its seems talks in Vienna are moving forward and that agreement has been made on the general principles while some issues still remain [to be settled] and need to be discussed,” he added.

“It seems the trend will become more transparent during the fifth round of talks currently underway in Vienna,” the ex-diplomat said.

He underscored the Iranian negotiating team regularly sends to Tehran reports on its negotiations and moves forward with the talks based on the policies announced and after holding the necessary consultations.

“There is hope that this would be the last round of talks,” he said.

“Of course, in addition to this, the Iranian negotiating team has stressed that it will not sacrifice precision for speed, and that these negotiations will go on until Iran’s interests are fully secured,” the former Iranian diplomat said.

He added the technical issues being discussed in the three committees formed during the course of the negotiations are important issues.

Sadatian underscored agreements needs to be reached on the lifting of sanctions as well as Iran’s peaceful nuclear activities.

“Iran has emphasized that it should verify the United States’ lifting of sanctions and see, for example, if banks in different parts of the world would cooperate with Iran, or if Iran would be able to easily sell its oil,” he said.