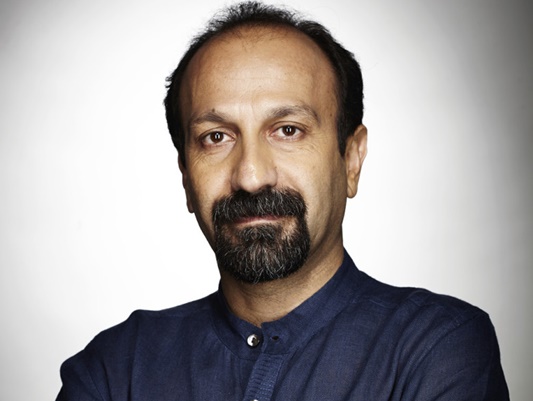 A number of senior Iranian lawmakers have lauded Asghar Farhadi for boycotting the Oscars ceremony and at the same time winning the prestigious Academy Award. 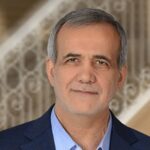 In a Farsi interview with ICANA, the Iranian Parliament’s Vice-Speaker Masoud Pezeshkian congratulated Asghar Farhadi on winning the Oscar for his film “The Salesman.”

The parliamentarian also praised Farhadi for not having attended the 2017 Academy Awards event in protest at US President Donald Trump’s travel ban on Muslims, including Iranians.

He said Farhadi and his team’s boycotting the event was very significant as it showed very well that Trump’s decision was an insult to humanity. He said Farhadi’s move was a more effective response to Trump’s executive order than other reactions by Iranian activists and media. 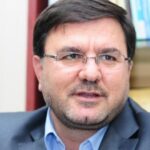 Behrouz Nemati, the spokesman for the Parliament’s Presiding Board, also said those who review Farhadi’s film should realize the value of an Oscar award.

He said art and artists should not be judged with a political yardstick. The MP underlined that Farhadi’s film led to a consensus against Trump, and underscored art, particularly the silver screen, can play a pivotal role in building a global consensus. He said artists are instrumental in rallying support against political bullying. 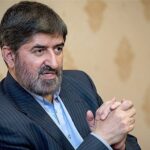 Meanwhile, top parliamentarian Ali Motahari also said the Oscar is a merit for the Iranian cinema, and praised Farhadi for boycotting the event. However, he claimed ‘The Salesman’ does not depict a good picture of Iran. He further said Mr. Farhadi should have introduced somebody as his representative who would observe the Islamic dress code.

Motahari was alluding to Anousheh Ansari, the Iranian-American space tourist, who received Farhadi’s award on his behalf.