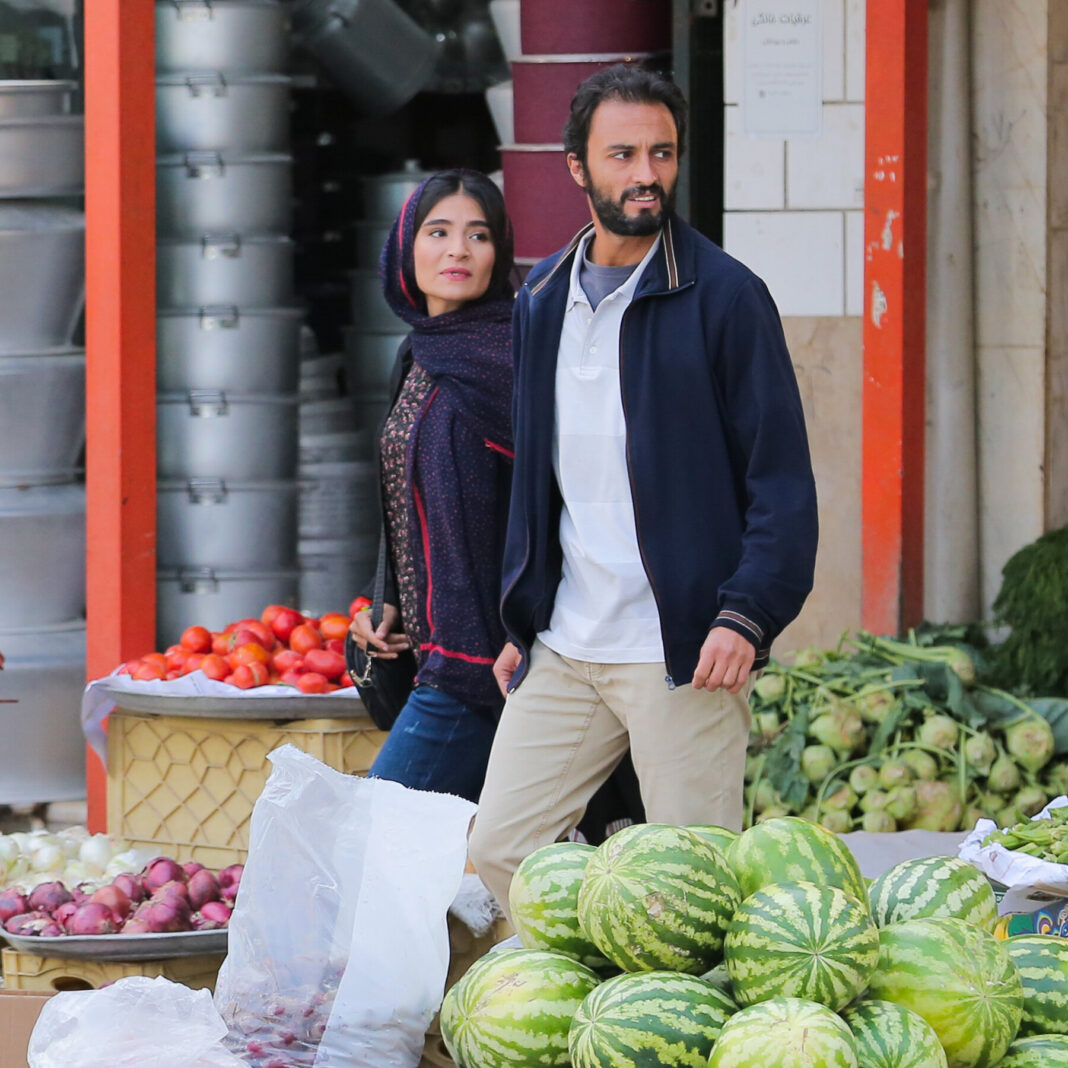 Amir Jadidi who plays the leading role in the film won the PSIFF jury’s FIPRESCI Prize for Best Actor in an International Feature Film.

The jury said in their statement on the award, “Playing a humble father caught between his desire for freedom and external influences eager to exploit his good deed in a story ridden with moral ambiguity, the jury awards the Best Actor Prize to Amir Jadidi for A Hero.”

The jury also presented the FIPRESCI Prize for International Screenplay to “A Hero” which is written by the Oscars-winning director.

“A brilliant and cleverly conceived screenplay, which draws us into the story with ambivalent feelings of both contempt and compassion. A Hero is set in Iran and spoken in Persian, but the situation it portrays and the characters involved, are universal,” the jury added.

The film also received the MOZAIK Bridging the Borders Award in this festival.