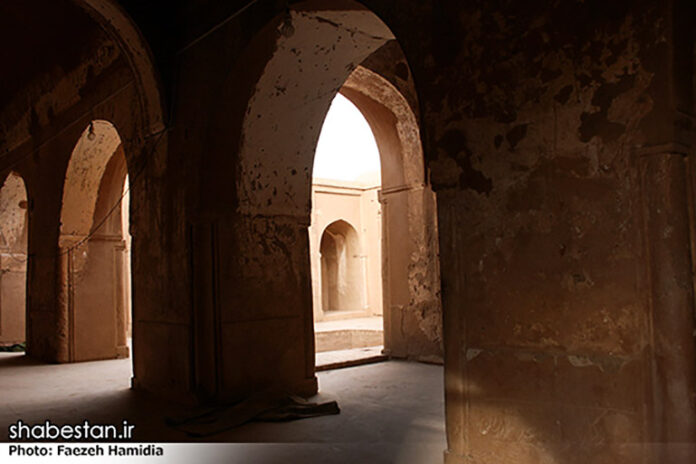 Photos of a 14-century-old mosque in Yazd Province.

Fahraj Mosque, the oldest Muslim house of worship in Iran, is the only ancient mosque across the Muslim world whose structure has remained intact.

The mosque located in a namesake town in Yazd Province was built about 1,400 years ago.

Images of the ancient mosque released online by shabestan.ir: