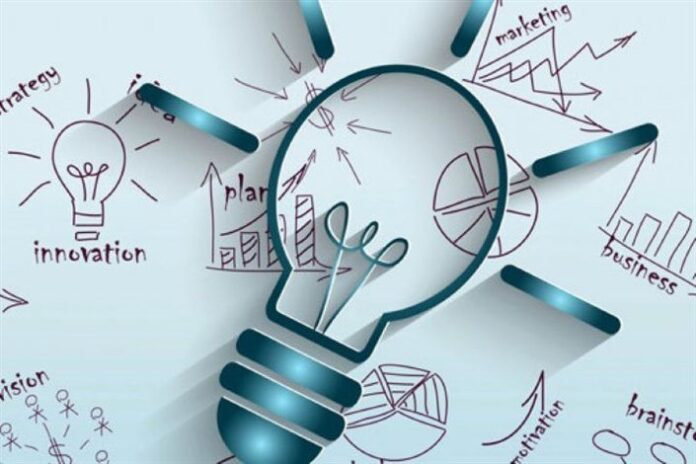 Iran’s Vice-President for Science and Technology says the devaluation of Iran’s national currency against the US dollar has made it quite profitable to export goods produced by Iranian knowledge-based firms.

Sorena Sattari says Iranian knowledge-based companies exported over $450 million worth of products during the past Iranian calendar year (which started in March 2018).

“This year, the considerable devaluation of Iran’s national currency against the US dollar has already financially justified the export of Iranian knowledge-based products,” he was quoted as saying in report by ISNA.

He said there are 43 Science and Technology Parks and 4,300 knowledge-based firms operating across Iran which set a good financial record in terms of their sales over the past year.

“We have developed some good plans to cope with the sanction in the new year. We have also relied on our knowledge-based firms to make up for any possible medical shortage during the coming months,” he said.

Back in February, Sattari had announced that the country’s knowledge-based firms, supported by the Science and Technology Department of the Iranian President’s office, have so far exported $5 billion worth of products to other countries.

He said there are over 6,000 startups operating in various areas in Iran like biotechnology, nanotechnology, cognitive sciences, aerospace and many others, and the country is very much optimistic about their role in its future economy.