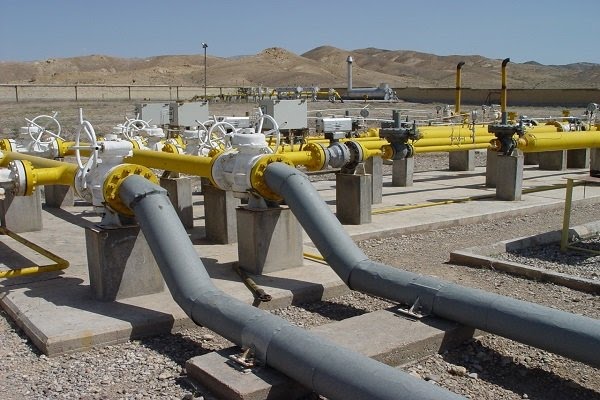 An Iranian university professor and economic expert says Iran will not be able to benefit from the Ukraine crisis to increase its gas exports and that the Russians will not easily allow Iran to enter Europe’s gas market.

Speaking in an interview with Entekhab News Website, Alireza Soltani also said the Russians will use all tools at their disposal to prevent Europe from ending its dependence on Russian gas.

Meanwhile, Soltani underlined that Iran is also incapable of selling gas to Europe due to economic, technical and political difficulties.

He added that Iran itself is not willing to antagonize Russia by trying to make inroads in the European gas market, it wants to position Russia as a strategic partner.

Soltani also maintained that Iran can only compensate for part of the shortage of Russian gas exports to Europe by activating a pipeline to Russia that was built under the previous regime and sending gas to the Russian transmission network.

He said in this way, it may be possible to encourage the Russians to take action on Iranian gas.

Elsehwre, Soltani spoke of the prospects of the military tension between Russia and Ukraine backed by its allies. He said chances of a Russian invasion of Ukraine is very low as the age of such conflicts is over and that Russia and the West have reached enough political maturity to not get themselves bogged down in such a costly war.