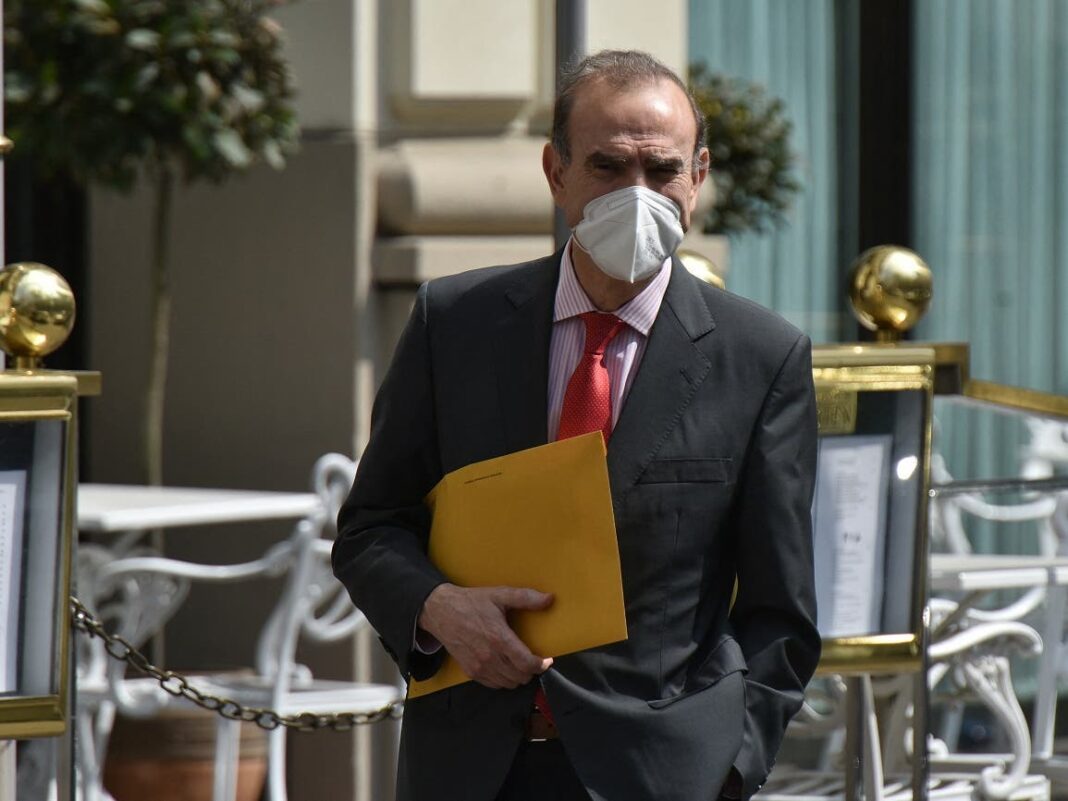 Kourosh Ahmadi, a former Iranian diplomat says the EU Deputy Foreign Policy Chief Enrique Mora is visiting Iran in a bid to find a middle-ground solution to the current stalemate in the Vienna talks.

In an exclusive interview with ILNA, Ahmadi said Mora’s visit comes at the order of EU Foreign Policy Chief Josef Borrell to break the deadlock over the US’s refusal to remove the Islamic Revolution’s Guard Corps (IRGC) from its so-called terror list.

Ahmadi referred to Borrell talking to the Financial Times saying that he was seeking a “middle way” to end the impasse, which threatens to scupper more than a year of diplomatic efforts to sign a deal that would lead to the US rejoining the 2015 accord and lifting sanctions on Iran.

He then referred to Borrell’s description of Mora’s visit as “the last bullet”, rejecting the notion that the trip by the JCPOA talks’ coordinator will serve as an ultimatum to the Islamic Republic.

The international affairs expert however said the possible failure of the two sides to reach a compromise will complicate the situation.