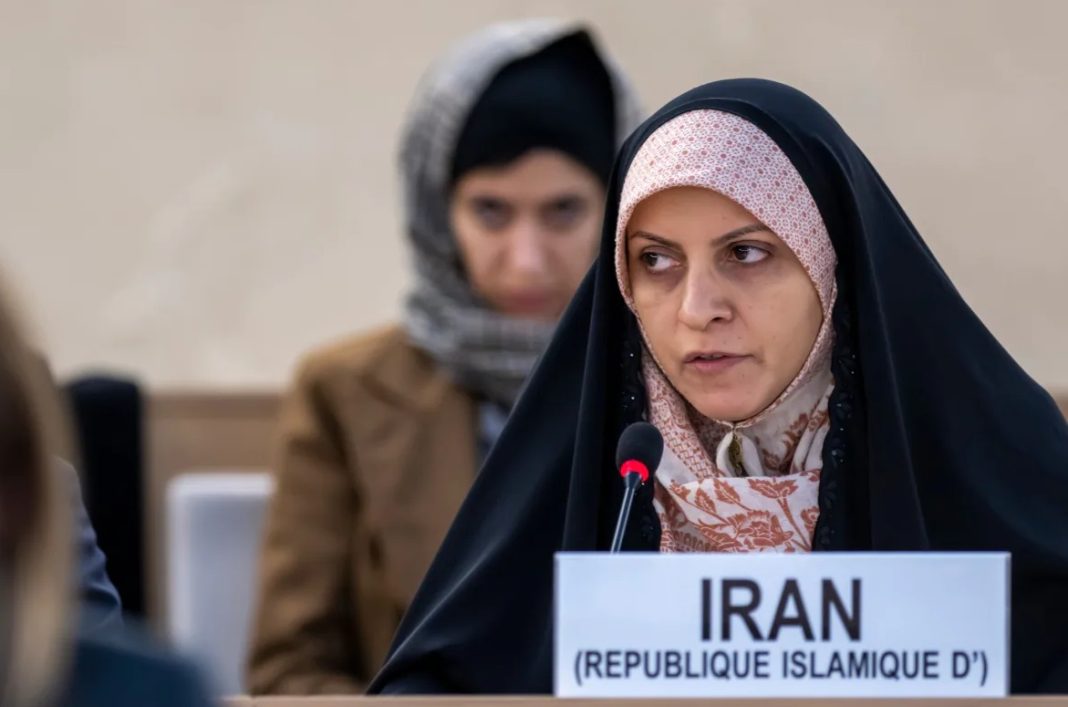 Reza Nasri, an expert on international affairs, says the recent anti-Iran resolution passed by the UN Human Rights Council has damaged Iran's reputation, warning about inaction on the part of the Islamic Republic.

Nasri told Entekhab news outlet that if no measures are taken to reverse the damage, the situation will worsen for Iran.

According to this expert, once the fact-finding committee tasked with probing alleged rights violations in Iran starts its work, it will cast a shadow on all aspects of the country’s foreign policy, including with regard to sanctions removal negotiations.

Nasri also warned that this could also cause the Iran case end up at the UN Security Council and increase Tehran’s vulnerability in the face of adversaries.

He said even if China and Russia veto a resolution at the Security Council against Iran, the Islamic Republic’s enemies will try to form alternative alliances to press ahead with their agenda.

Nasri maintained that at best, Iran will have to pay a ransom to Russia and China at the expense of its national interests and security to get them block subsequent coercive measures at the top world body by using their veto right.

He noted that Iranian officials need to understand that the approval of the resolution in the Human Rights Council and the establishment of a fact-finding committee is highly important and cannot be dealt with by resorting to rhetoric and acting carelessly.

The analyst suggested that Iran should use all its legal and political possibilities and form its own fact-finding committee to probe the events in the country.

Iran has slammed the resolution and opposed the formation of a “fact-finding” group to brobe into the recent unrest and deadly riots in the country.