Expert: Future activity of US firms in Iran can enable effective sanctions removal 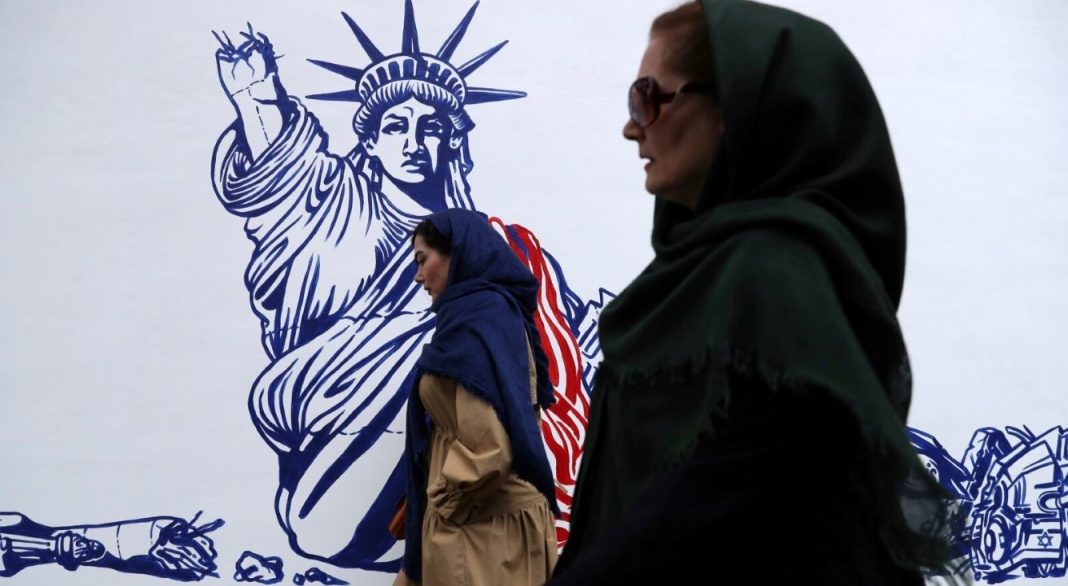 An economic expert says a future presence of American companies in the Iranian market in the case of a revival of the 2015 nuclear deal — even at a limited scale — could help make the US administration effectively remove the sanctions against Tehran.

Speaking to ILNA, Esfandyar Batmanghelidj, the founder and CEO of the Bourse & Bazaar Foundation think-tank, said a limited number of US companies would seek to do business in Iran following a possible revitalization of the nuclear deal, officially called the Joint Comprehensive Plan of Action (JCPOA).

Even if some of these companies pursue large contracts, such as Boeing’s sales of aircraft to Iran, the overall value of this trade will not be sufficient to generate economic benefits in the US and persuade it to stay in the deal, he said.

In Washington, the JCPOA only matters for “security” benefits, the analyst added.
Batmanghelidj said, however, that the activity of US firms in Iran would be important if the nuclear deal returned back on track “even if the value of trade remained limited.”

These companies could pressure the administration of US President Joe Biden into effectively lift the tough economic sanctions in place against the Islamic Republic, he said.

While American business interests cannot influence the revival of the JCPOA, it can help to share a better environment for the successful implementation of the agreement, he added.