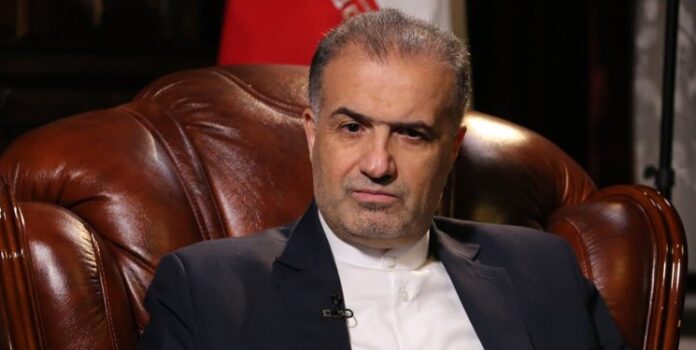 Iran’s ambassador to Russia has told Iran Front Page that Tehran is holding talks with Moscow to sign an agreement to purchase 10 million doses of the Russian-made COVID-19 vaccine, known as Sputnik-V.

“Within the framework of the current deal between Iran and Russia, we will buy some one million doses of the vaccine from Russia,” said Kazem Jalali in an interview with the Iran Front Page (IFP) news website.

“I proposed around two months ago that we conclude an agreement with Russia to buy 20 million doses of the Sputnik-V vaccine,” said the ambassador.

Finally, added the Iranian ambassador, it was agreed that a deal be clinched with Russia for the purchase of some 10 million doses.

He said many countries are now holding talks with Russia to buy COVID-19 vaccines, adding Iran should speed up the trend of purchasing the doses from Moscow.

Elsewhere in his remarks, Jalali added Iran is also making arrangements to jointly produce a coronavirus vaccine with Russia.

He said the jointly produced vaccines will be rolled out under the Russian license, and added its distribution will take place under the supervision of both sides.