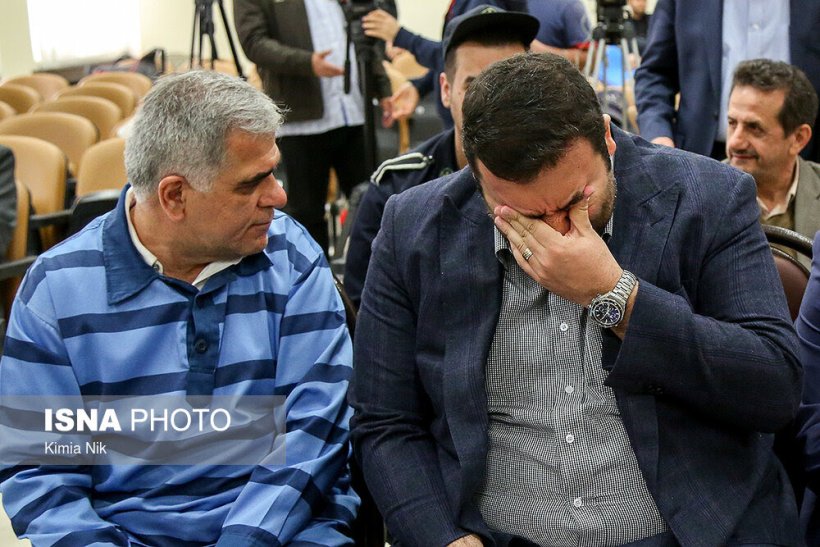 A court in Iran has sentenced more than a dozen former officials with Iran’s Petrochemical Commercial Company, including its managing director, to prison for the embezzlement of billions of dollars.

A 20-year prison sentence has been handed down to each of the defendants in the case involving the disruption of the petrochemical market.

“Each of them were given a 20-year jail term as well as 74 lashes and were permanently deprived of any government services,” said Judiciary Spokesman Zabihollah Khodaian.

“Also, as for financial offences, they were sentenced to the restitution of the amounts they had acquired illegally,” he added.

He said the managing director of the Petrochemical Commercial Company, his deputy and several members of the board of directors and executives of the firm were found guilty of earning ill-gotten wealth by getting involved in activities leading to disruption, on a large scale, in the country’s economic system by manipulating the forex income from petrochemical exports amounting to well over €6.6 billion.

“The case has two parts; part of it had been sent to the court after an indictment was issued, and a verdict was issued accordingly; the other part is going through proceedings at the prosecutor’s office,” the spokesman explained.

According to the spokesman, the case also involves the then CEO of the Vala Sarmayeh Amin Company and another top executive, who were sentenced to 15 years in prison, 74 lashes and cash fines equal to the amount of money they acquired illegally.

They were also sentenced to five years of discretionary imprisonment and were permanently banned from receiving any government services.

They had been found guilty of complicity in seriously disrupting the country’s economic system by manipulating forex earnings from petrochemical exports.