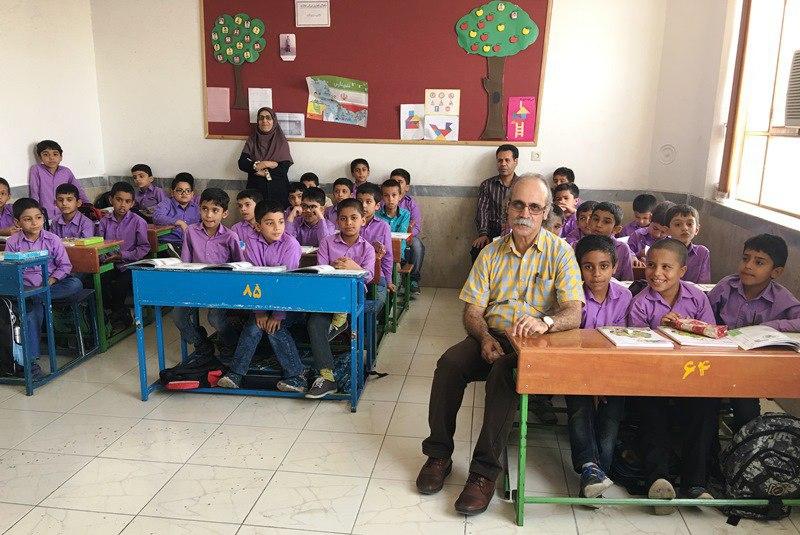 An Iranian town has been designated by the United Nations Educational, Scientific and Cultural Organization (UNESCO) as a safe town for children.

Evaz is a small town in the south of Fars province, southern Iran. It has been named by UNESCO as one of more than 3,000 town and cities across the world that are safe havens for children.

Evaz has no skyscrapers, no culture houses and no large parks, but it has things that everyone would long for. Evaz could be a perfect example for development.

Imagine as a mother living in Tehran, you have an infant who needs to be breast fed as well as a playful child who is giving you a hard time to take him to the park. You know how hard it would be to take him to the park in such a situation. You would think of small problems such as how you are going to breastfeed your infant or where you are going to change his/her diapers, or whether your child is tall enough to reach the water tap on the sink if he needs to go to the restroom. However, you wouldn’t have such problems in Evaz.

Are you worried that the driver who takes your child home after school may drop him off on the other side of the street, potentially putting him in danger when he wants to cross the street? When you go to the park, do you keep reminding your child that the sports equipment there belongs to grown-ups, or do you push your kid up on the bar with difficulty to force him to do a chin-up like adults? As a physically challenged citizen, do you have problems getting your job done at government institutions? You wouldn’t have such problems in Evaz.

Back in 2010, a children’s research institute affiliated with UNICEF announced that Evaz had been chosen as the first child-friendly town in Iran because of the efforts made to promote the level of education among women along with state and private sectors’ interest to improve the condition of children. There are also motivated people who are keen on running projects to make towns more child-friendly not to mention the considerable presence of women in social activities. After the designation of Evaz as a child-friendly town, other cities such as Chaloos, District 13 of the city of Tehran, Lahijan and Isfahan took major steps in that regard, too.

In Evaz, almost no state or public building, school, university, street, hospital, refinery, gym or institution has been built with state funds. Every brick in the buildings has been put on another only by local benefactors. However, development does not mean having a huge amount of money; rather, development means having an open mind to think, and an open heart to love and to regard society as one’s own. These features have turned locals in Evaz into people who are enthusiastic about building and development.

UNICEF knows first-hand the developments in Evaz and has reportedly promised to offer more assistance to the town.

“The Association of Children Lovers of Evaz began its work in 2008 and was registered in 2011,” says Khadijeh Faqihinejad, the director of the association.

According to a local architect, public facilities in Evaz have been improved and tailored to the needs of people with physical disabilities, visually challenged individuals, children, the elderly and expectant mothers. 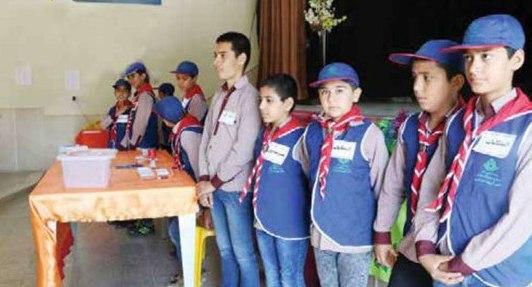 Evaz Ranks 1st in Iran in Promotion of Book Reading

Evaz, also known as the “Creative City of Books,” has even set up book-reading stalls in petrol stations. In a national book festival, Evas was picked as the number-one town in Iran in terms of promoting book reading.

Special plans are being implemented in one of the town’s schools most of whose students are Afghan immigrants. In this school, programs are under way to teach life skills to students in the form of books and stories.

Evaz is also known as Iran’s Switzerland in terms of cleanliness.