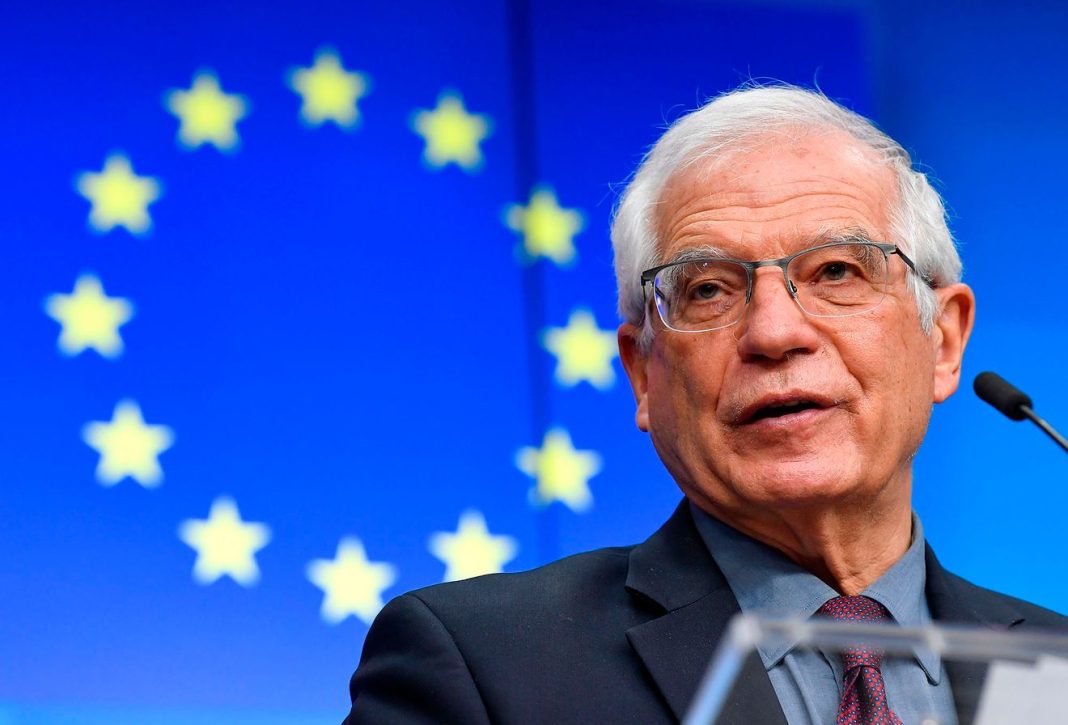 Josep Borrell, in a phone call with Iranian Foreign Minister Hossein Amir Abdollahian, added that he, as the coordinator of the talks between Iran and the P4+1 group would like to declare that the negotiations are making progress.

Borrell added, “We believe that Iran’s demands have been mostly met in the future agreement.”

Amir Abdollahian also thanked the high coordinator of the EU in the Vienna talks. He said Iran is ready for finalizing a good and immediate deal.

Amir Abdollahian however noted that the rush on the part of the Western side will not cause Iran to cross its red lines.

The Iranian foreign minister also welcomed the finalizing of the agreement as soon as possible.

He added that the prerequisite for the presence of foreign ministers in Vienna and the announcement of a final deal is contingent upon respecting the red lines of Iran including effective economic guarantees.

Amir Abdollahian noted that top Iranian negotiator Ali Bagheri and senior experts of the Islamic Republic of Iran will remain in Vienna for continued and active consultations with all delegations and that the Iranian negotiating team will seriously continue efforts to reach a final and good agreement.

The top Iranian diplomat also said he is ready to fly to Vienna once the Western parties accept the remaining red lines declared by the Islamic Republic of Iran.