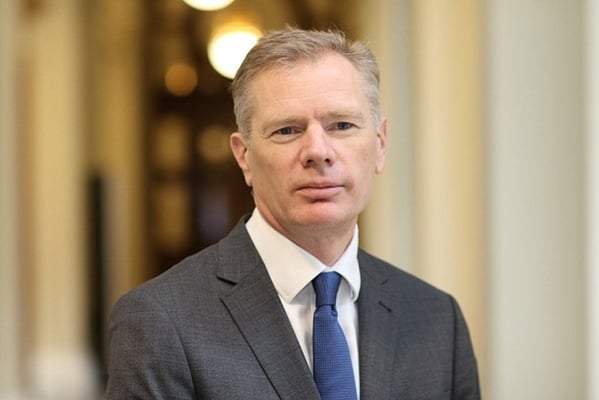 The British ambassador to Iran says the special mechanism the EU is working to create to facilitate trade with Iran can also be used by other countries, protecting Iran from efforts by the US to hamper its Asia and Europe trade.

Speaking in a Tuesday meeting with businessmen in the central province of Yazd, Rob Macaire said a group of experts is currently working hard to create the mechanism, known as Special Purpose Vehicle (SPV).

“This is not easy for Europe to design a new banking system to get connected to Iran and that’s why an expert team is working on this. Upon completion, this system can help not only Europe but other countries to engage in trade with Iran,” he said.

The European Union announced in a statement on September 25 that the new mechanism will be set up to facilitate legitimate trade for European companies wishing to do business with Iran.

The decision came following a meeting among top diplomats from China, France, Germany, Russia and the UK on the sidelines of the UN General Assembly in New York.

The US, which withdrew from the nuclear deal early May, has in recent months been pushing to cut Iran’s global trade, warning other countries that they need to choose between engaging in trade with the US and Iran.

Macaire said London is committed to preserving and expanding trade ties with Tehran, despite the fact political relations are not so warm.

“Despite political differences have overshadowed our relations, we like Iran-UK trade ties to be expanded and the British side is highly motivated to achieve this,” he said.

The UK and other European signatories to the nuclear deal have frequently shared US concerns about Iran’s missile and regional activities, but they are seemingly against the US position on JCPOA.