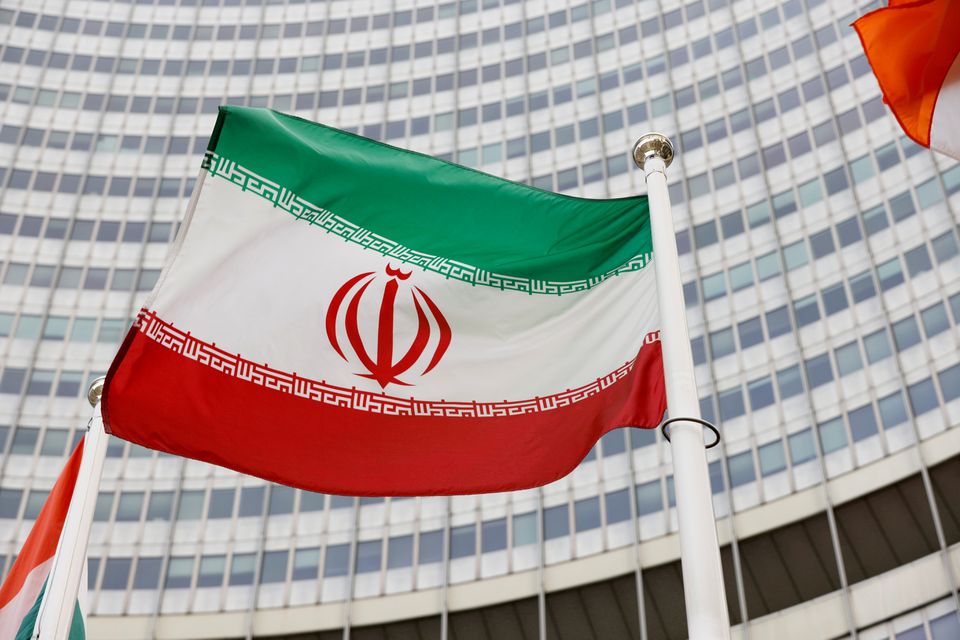 A Western journalist who closely follows the Vienna talks has quoted the European troika (France, Britain and Germany) as saying that the US and Iran have resolved their differences and that the nuclear deal must be immediately finalized.

In a tweet thread, Stephanie also cited the European troika as saying, “It is our understanding that Iran and the US have worked hard to resolve final bilateral issues and so we are ready to conclude this deal now.”

According to him, they went on to say that nobody should seek to exploit the negotiations over the Iran nuclear deal, JCPOA, to obtain assurances that have nothing to do with the agreement.

France, Britain and Germany also warned that this risks the collapse of the deal and deprivation of the Iranian people of sanctions removal and the international community of the assurance needed on Iran’s nuclear program.

They added that the JCPOA that is on the table can and should be concluded with the utmost urgency.

EU Foreign Policy Chief and the Vienna talks coordinator Josep Borrell also tweeted on Friday that a pause was needed in the Vienna talks due to external factors. He however noted that a final text was essentially ready and on the table.