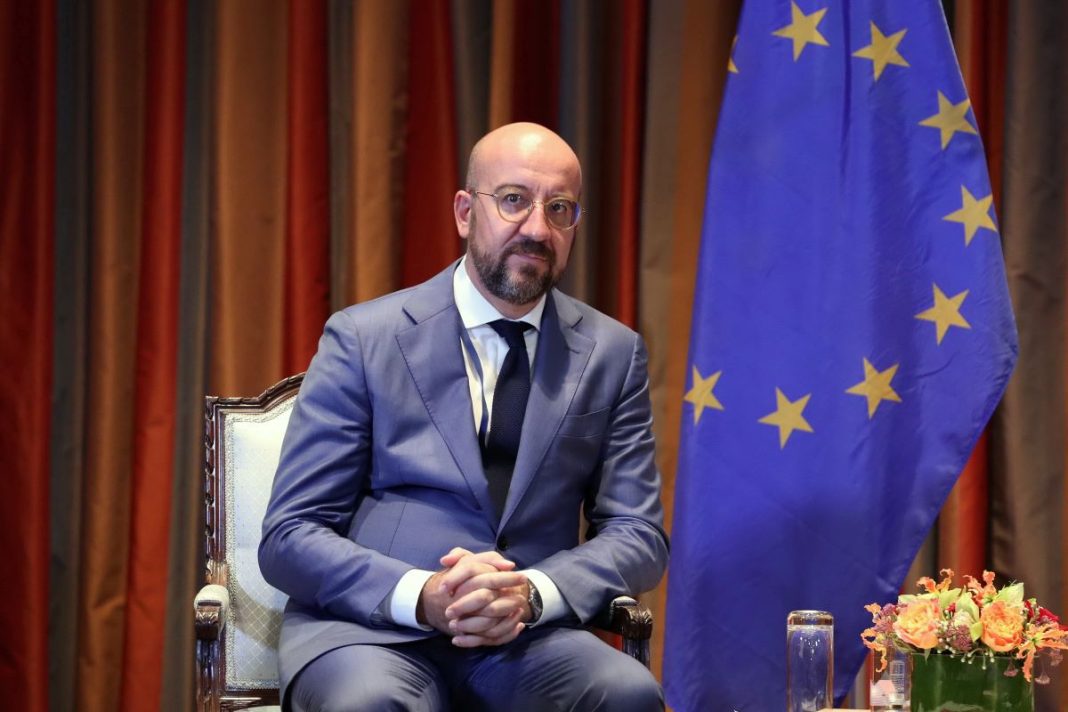 President of the European Council Charles Michel expressed the European Union’s support for “immediate restoration” of the 2015 nuclear deal, officially known as the Joint Comprehensive Plan of Action (JCPOA).

“EU is fully behind an immediate restoration of #JCPOA,” Michel wrote on Twitter.

“Concluding an agreement soon is in our shared interest,” he added.

After months of intensive negotiations about the removal of the sanctions, now the talks have reached a point where if the US accepts the necessity of formation of a sustainable and reliable agreement, the final agreement will be achieved in the shortest time.

Iran has repeatedly stressed that fulfillment of [Iranian] people’s interests is necessary for an agreement on the removal of the sanctions effectively and sustainably.

Iran underlines that the sanctions should not remain as a tool for putting pressure on the country.

In a meeting with Michel, Iranian President Ebrahim Raisi said that those who exited the JCPOA were Americans, so Iran has the right to ask for guarantees.

“Sanctions against the Islamic Republic of Iran have not stopped and will not stop us,” he underscored.