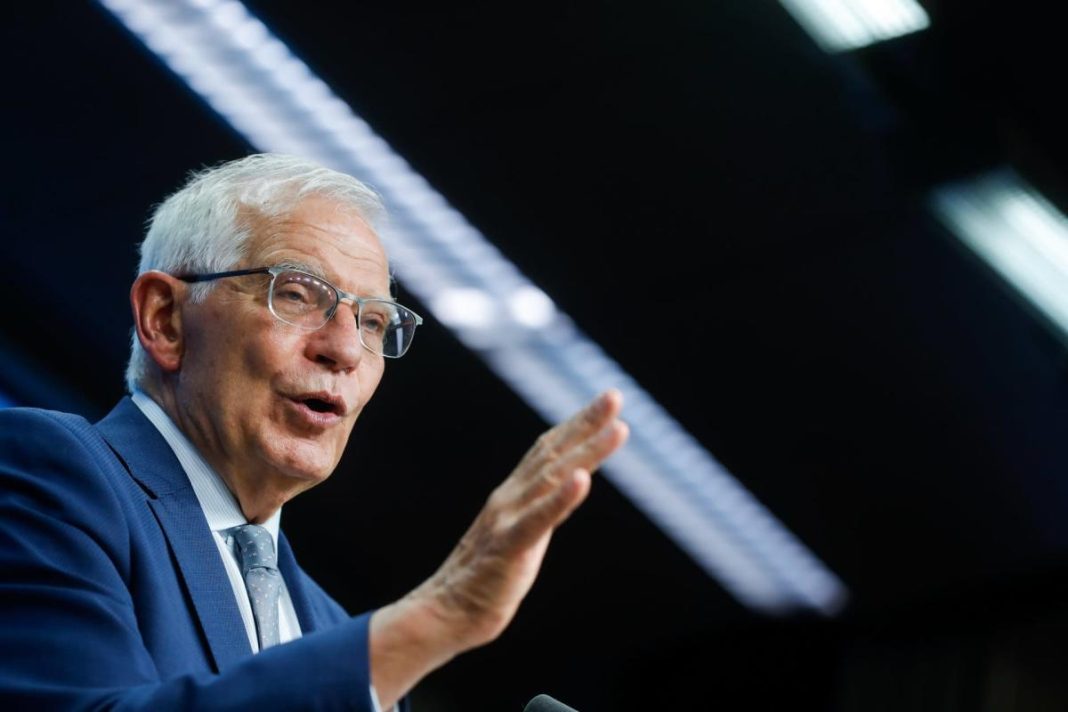 The European Union foreign policy chief says any meeting with the Iranian president during his New York visit will not help an agreement for the revival of the 2015 nuclear deal, noting that he thinks no major progress is likely on the sidelines of the UN General Assembly.

Josep Borrell told Politico that the EU has been trying to convince all involved parties for taking the final step to revive the nuclear deal, JCPOA.

He said, however, that the talks have hit an impasse, stressing that the latest proposals tabled by Iran did nothing to help parties reach an agreement.

In reaction to the comments, the chief Russian envoy in the Vienna negotiations criticized Borrell for trying to blame Iran for the current status of the talks.

Mikhail Ulyanov said the blame game is an indication that the Vienna process has hit an impasse.

But he said the current situation is the result of several factors, adding that trying to only blame Iran is not fair.

“The negotiations are too dependent on the domestic political agenda of the other party to the talks,” he said.

Iran has time and again said it will only sign an agreement that secures its interests, stressing that this requires guarantees that the US will not withdraw from the nuclear deal again.