EU says nuclear talks in final stages but “not there yet” 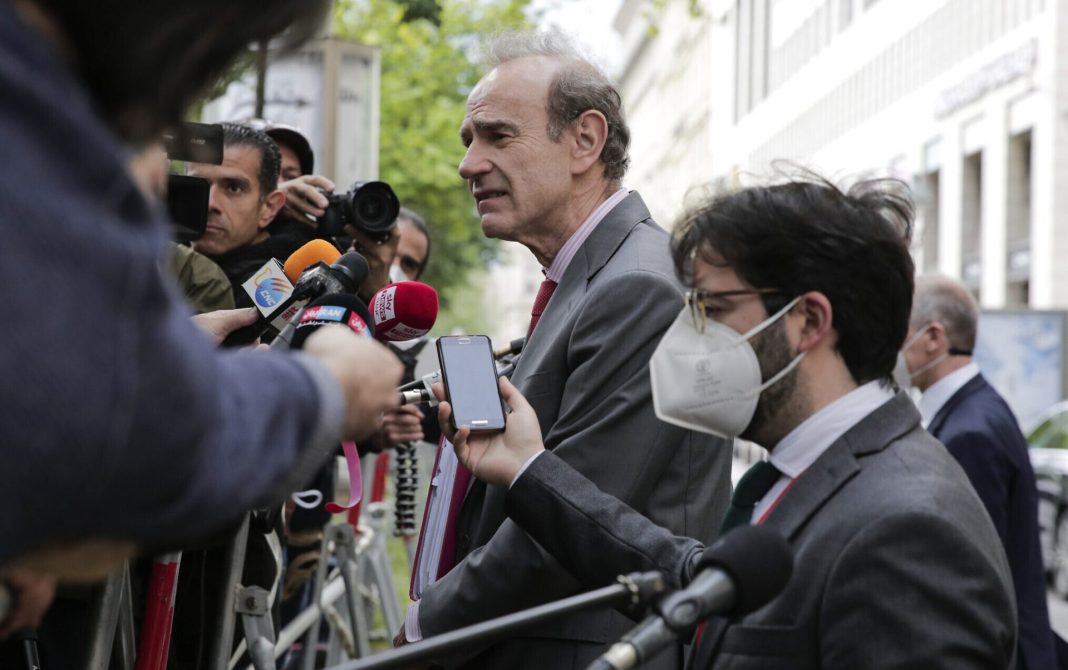 Nuclear negotiations on saving the Iran nuclear deal are in the final stages but "definitely not there yet", European Union deputy foreign policy chief Enrique Mora says.

“We are at the final stages of the Vienna Talks. Some relevant issues are still open and success is never guaranteed in such a complex negotiation. Doing our best in the coordinator’s team. But we are definitely not there yet,” he wrote on Twitter.

Spokesman for Iran’s Foreign Ministry Saeed Khatibzadeh has cautioned about any premature judgment on a deal in the Vienna talks, saying, “Premature good news does not substitute good agreement.”

“Nobody can say the deal is done, until all the outstanding remaining issues are resolved. Extra efforts needed,” he stated, adding that all parties in the Vienna talks are “now focused on the final critical steps.”

While comments have been made about the end of the Vienna talks, a source close to negotiations told IRNA that disputes with the US are still open.

The source added that there will not be an agreement unless all sides agree on all issues.

The Vienna negotiations began last April between Iran and the five remaining parties to the JCPOA — Britain, France, Germany, Russia and China — on the assumption that the US, under the Joe Biden administration, is willing to repeal the so-called maximum pressure policy pursued by former president, Donald Trump.

Tehran says it won’t settle for anything less than the removal of all US sanctions in a verifiable manner. It also wants guarantees that Washington would not abandon the agreement again.