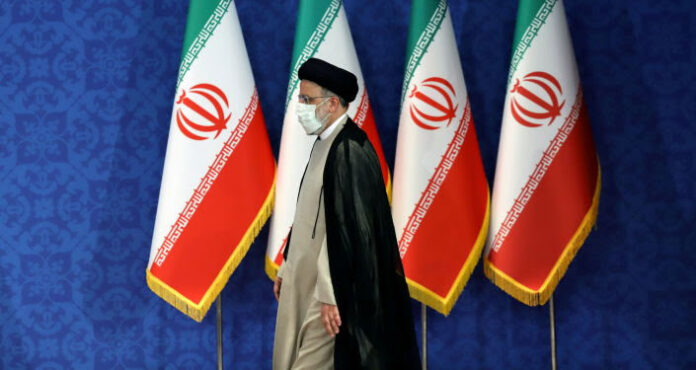 A delegation of high-ranking European Union diplomats has arrived in Tehran to attend the inauguration ceremony of President Ebrahim Raisi.

The European delegation is headed by Enrique Mora, the political director of the European External Action Service, and includes EU Ambassador to Vienna Stephan Klement as well as Bruno Scholl, the head of the EU’s Iran Task Force.

A delegation of Saudi envoys will also arrive in Tehran to attend the inauguration ceremony, a source told IRIB news agency.

Tehran and Riyadh have severed their ties since 2016, but there have been talks of a rapprochement in recent months.