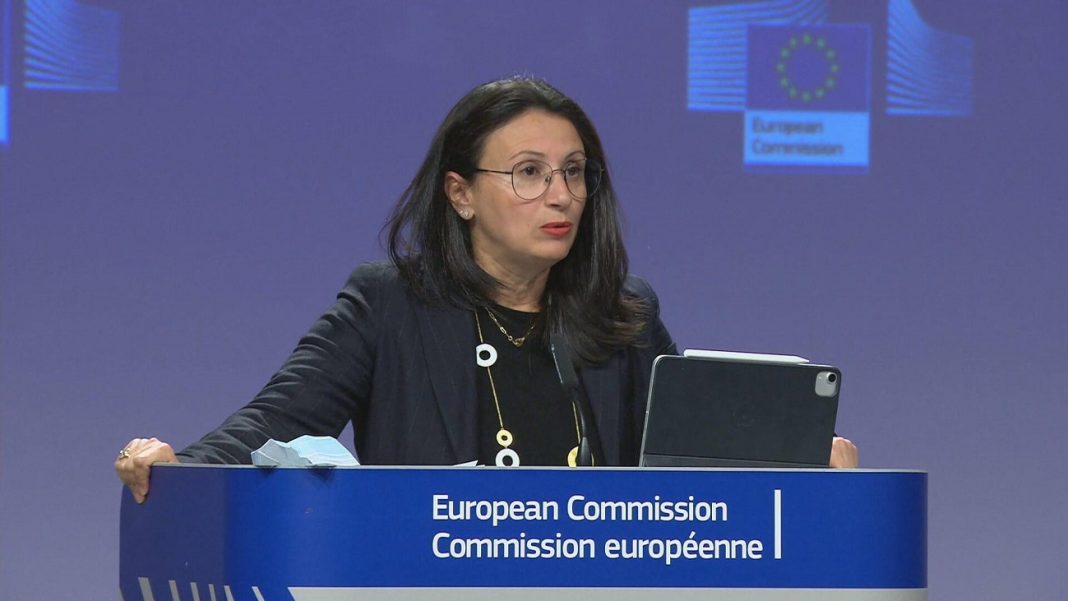 The spokesman for the European Union foreign policy chief says the Vienna talks for the revival of the 2015 nuclear deal are in their final stage and work is underway to achieve an agreement.

“The EU foreign policy chief, on the sidelines of the Doha summit, announced that we are close to a final agreement but a number of issues still remain to be resolved,” Nabila Massrali said.

“But basically everything is ready on the table for an agreement,” she added, stressing the need to quickly conclude the negotiations.

The Vienna talks for revival of the nuclear deal was suspended in May based on a proposal by the EU foreign policy chief and negotiators returned to their capitals for political consultations.

Almost all involved countries want a quick conclusion to the discussions but Iran says a final agreement is pending political decisions by the United States on a few key outstanding issues.

The Leader of Iran’s Islamic Revolution, Ayatollah Seyyed Ali Khamenei, said on Tuesday Iran will resist the US excessive demands in the Vienna talks.

Also on Monday, Iranian Foreign Ministry Spokesman Saeed Khatibzadeh said the US is yet to show the necessary will to achieve an agreement.

“We are not yet at the point where the American side shows clear will for return to its obligations under the Joint Comprehensive Plan of Action and the [UNSC] resolution 2231,” he said.

“Unfortunately, the US is trying … to maintain some elements of the maximum pressure campaign. What is important for us is the clear and definite benefiting of Iranian people from the removal of sanctions.”