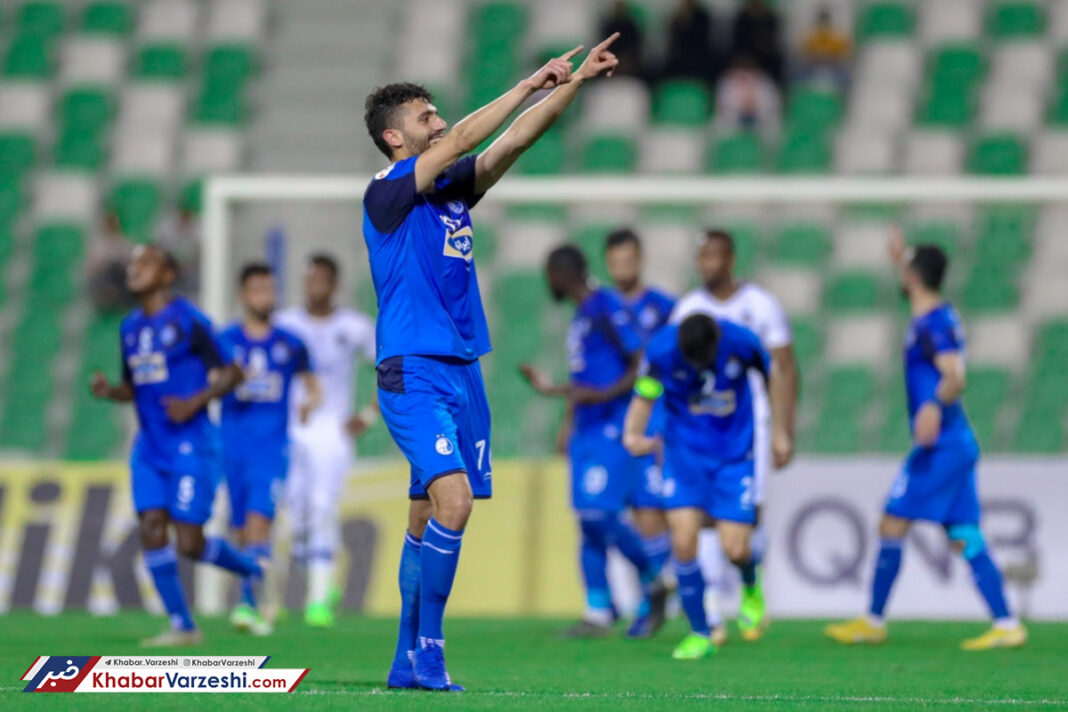 During the match hosted by the Al-Wasl Stadium in Dubai, Esteghlal began things well but gradually lost the ground to Al-Hilal.

Farhad Majidi’s side had several opportunities to get a goal, but those attempts including a header by Siavash Yazdani and a shot by Arsalan Motahari, failed.

Al-Hilal took its chance on the 39th minute after its French striker Bafetimbi Gomis chipped the ball over Iran’s keeper Seyed Hossein Hosseini to get the team’s first goal.

Majidi changed Esteghlal’s line-up between the two halves, getting two new strikers on the pitch.

But Esteghlal’s defense line once again broke down on 11 minutes into the second half getting al-Hilal their second goal.ghlal had several opportunities on Al-Hilal’s goal but their keeper blocked every single effort with the game ending 2-0 for Al-Hilal, and Majidi failing to lead the blues to a third championship in the AFC league.