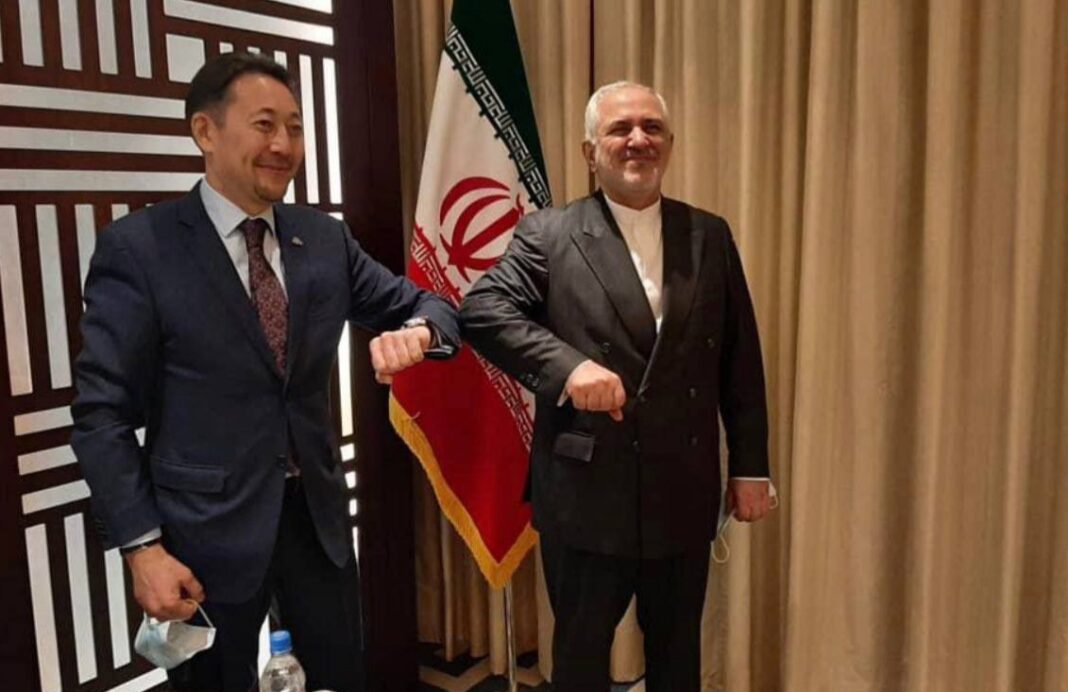 Iranian Foreign Minister Mohammad Javad Zarif says the era of unipolarity and the Western dominance in the international system has come to an end.

Zarif made the remarks in a meeting with Kairat Sarybay, the executive director of the secretariat of the Conference on Interaction and Confidence Building Measure in Asia (CICA), in the Tajik capital of Dushanbe.

In the Monday meeting, Zarif highlighted the significance of Asia and regional countries in the current equations of the international relations.

He also expressed Iran’s support for the reinforcement of CICA and the cooperation of member states, praising Kazakhstan’s role in Iran nuclear talks as well as the Syria peace process negotiations in the format of Astana Process as the only process effective in restoring peace in Syria.

In turn, the Kazakh diplomat praised Iran’s cooperation and participation in CICA’s regional activities, and elaborated on CICA’s upcoming plans including organizing a ministerial meeting and a leaders’ summit of the member states.