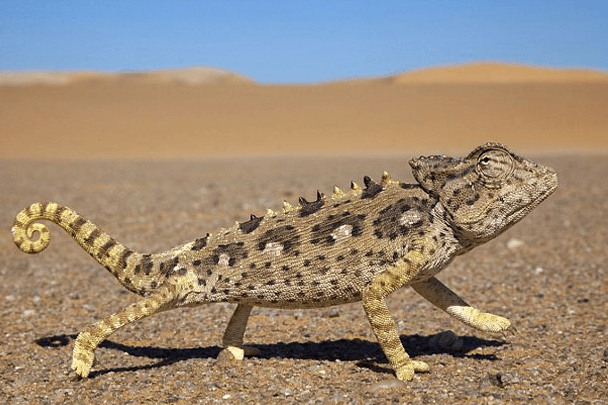 A former chief of staff of Iran’s Armed Forces says the enemy may use reptiles as well as individuals under the guise of tourists and scientists for espionage.

“Several individuals came to Iran years ago under the guise of working to raise funds for Palestinians,” he noted in a Farsi interview with ILNA.

He said Iran’s security apparatus grew suspicious of them after they chose an unusual route for their trips to different Iranian cities.

“If somebody wants to raise funds for Palestine, they should come to Tehran and Isfahan where there are a lot of people with money, not travel on a path in the middle of the desert,” the top commander underlined.

“When they came back to Tehran, we allowed them to leave the country, but seized their possessions,” General Firoozabadi noted.

He said different kinds of reptiles, including alligators, lizards and chameleons were found in their belongings.

“Then we studied the case and found out that their skins absorb atomic waves and [came to the conclusion] that the individuals were atomic spies who …. intended to gather information on the locations of our uranium mines and nuclear activities,” said General Firoozabadi.

He then underscored that the enemies have turned to “hybrid” war against Iran rather than military action.

“In this war, they (the enemies) may send spies under the guise of being tourists, environmentalists and scientists,” he noted.

He made the remarks in reaction to the recent arrest of several environmental activists on charge of espionage.