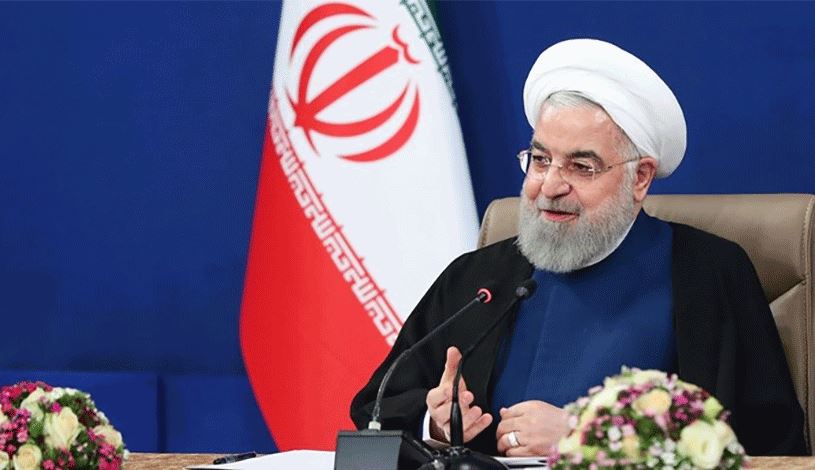 Iranian President Hassan Rouhani says the Eid al-Fitr congregational prayers will be held nationwide on the last day of the holy month of Ramadan.

Speaking in a Saturday meeting in Tehran, President Rouhani noted that the Eid al-Fitr prayers will be held at mosques and open spaces, and not in Grand Mosques, across the country.

As per the decision of the National Coronavirus Headquarters, Rouhani said, the prayers must be held with full observance of health protocols.

said some parts of Imam Reza Holy Shrine in Mashhad will also be reopened in a limited scale for 12 hours a day after the Eid al-Fitr, which will be celebrated probably next Sunday in Iran.

The president said all Iranian universities will be reopened as of June 6, and sport activities will be resumed in empty stadiums while observing health protocols.

He also pointed to the International Quds Day rallies, the anti-Israel demonstrations annually held in Iran and several other countries on the last Friday of the holy month of Ramadan, and said this year the ceremony will be held in 218 ‘white’ and low-risk cities of the country while observing all health protocols.

Rouhani said this year it will be held as a gathering at the venue of Friday prayers, not as a rally.

In Tehran, he added, the IRGC will organize a symbolic march of cars without any gathering of people on this year’s Quds Day.