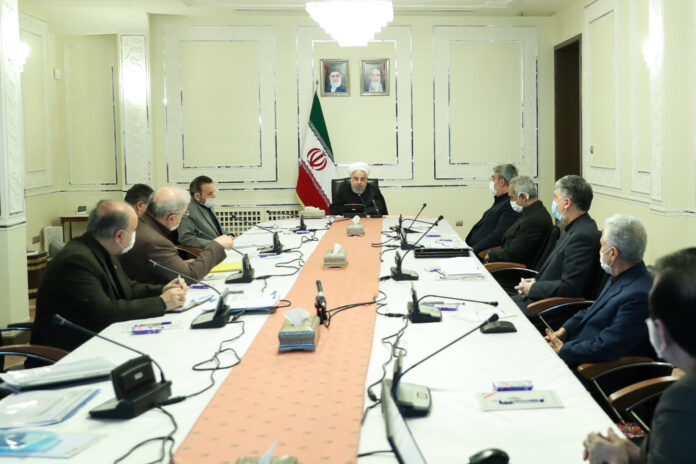 The Iranian president says all efforts should be channeled into improving people’s economic situation and living standards as well as boosting hopes of a better future.

President Hassan Rouhani made the comment at a meeting where ways of providing basic commodities as well as the management of supply and demand in the current year were discussed.

The president said supply and demand together with provision of goods basically needed by people should be managed well.

He called on authorities to use a variety of methods to enhance exports and increase imports which are needed in the country.

He said revenues from exports should be used to meet domestic needs.

In the meeting, the president also received reports on the measures adopted on the promotion of trade transactions with neighbouring countries.