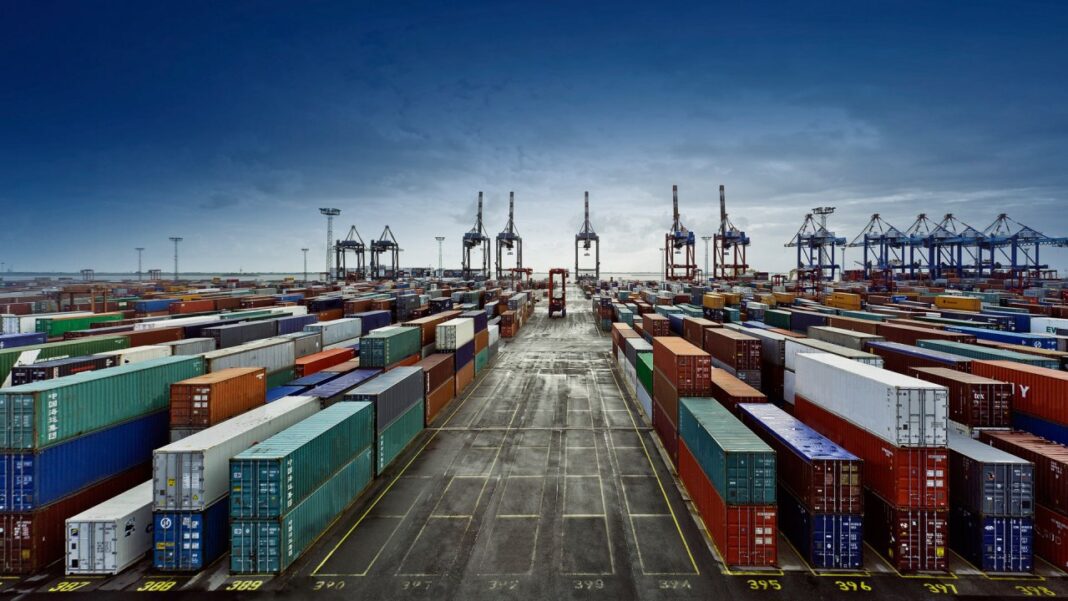 The Iranian businesses exporting non-oil products are exempted from paying the tax provided that the hard currency earned from the sale of goods is repatriated, Minister of Economy Farhad Dejpasand has announced.

Speaking at the 93rd meeting of the Iranian administration’s council of dialogue and the private sectors, held in Tehran on Tuesday, Economy Minister Dejpasand said the policy adopted by the administration to increase tax incomes and reduce the share of petrodollars in the next year’s national budget would by no means mount pressure on the private sector businesses which are disciplined and have no outstanding debts.

Unveiling plans for a rise in the tax incomes with new regulations on tax payment, curbing tax avoidance, and introducing new tax exemption activities, the minister said, “Over the past one year, we tried to use tax as an economic policy-making instrument.”

He also explained that the export of non-oil products has been exempted from paying the tax, provided that the currency earned from the exports would return to the country to supply the necessary financial resources for the import of commodities into the country.

“We believe that repatriation of the hard currency earned from the exports to the country’s production and economy cycle could play a role in accelerating the country’s economic growth,” Dejpasand added.

Speaking to reporters after the meeting, the Economy Minister announced later that while the enemies of Iran have been doing their utmost to block the flow of financial resources into Iran, the value of imports during the first 11 months of the current Iranian year stands at around $39.7 billion, while Tehran has also generated around $38.8 billion in the exports in the same period.