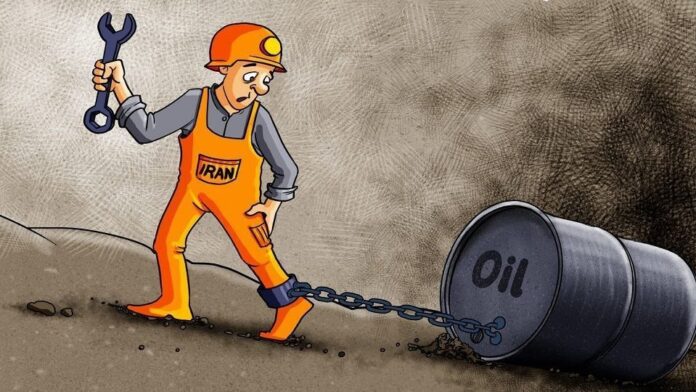 Mohammad Raouf Qaderi said at the opening ceremony of the 4th International Shahr-e Aftab Exhibition that “there are positive and negative effects of oil in our country. On the one hand, it contributes to wealth production, prosperity and development of the country, and on the other hand, it makes the economy dependent on oil and decreases attention to the manufacturing sectors.”

Qaderi also referred to the cruel sanctions against the Iranian nation saying that at various levels of the country’s management, there is a belief that the economy should be independent from oil, and this understanding is the result of both a scientific outlook and the sanctions.

“Iran is one of the rich countries in terms of history and nature, and if policy making in this area is done properly, we can make up the deficit in oil revenues by relying on tourism. Tourism is one of the tens of industries that have the potential to receive more attention.”

Another disadvantage of the oil economy is the stateization of the economy because monopoly in this area has made the private and cooperative sectors of the economy very small, he mentioned.

“In order to make the economy non-state and oil-free, we need to separate the policy-making and execution fields so that the government makes the decisions and the private sector implements,” he said.

The fourth export capabilities exhibition of the Islamic Republic of Iran began on Monday, February 4. More than 400 foreign businessmen attended the event which ran until Thursday, February 6.

The exhibition, which has about 70 booths, offers a wide range of products including knowledge-based items, carpets and handicrafts. 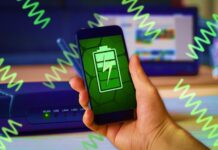