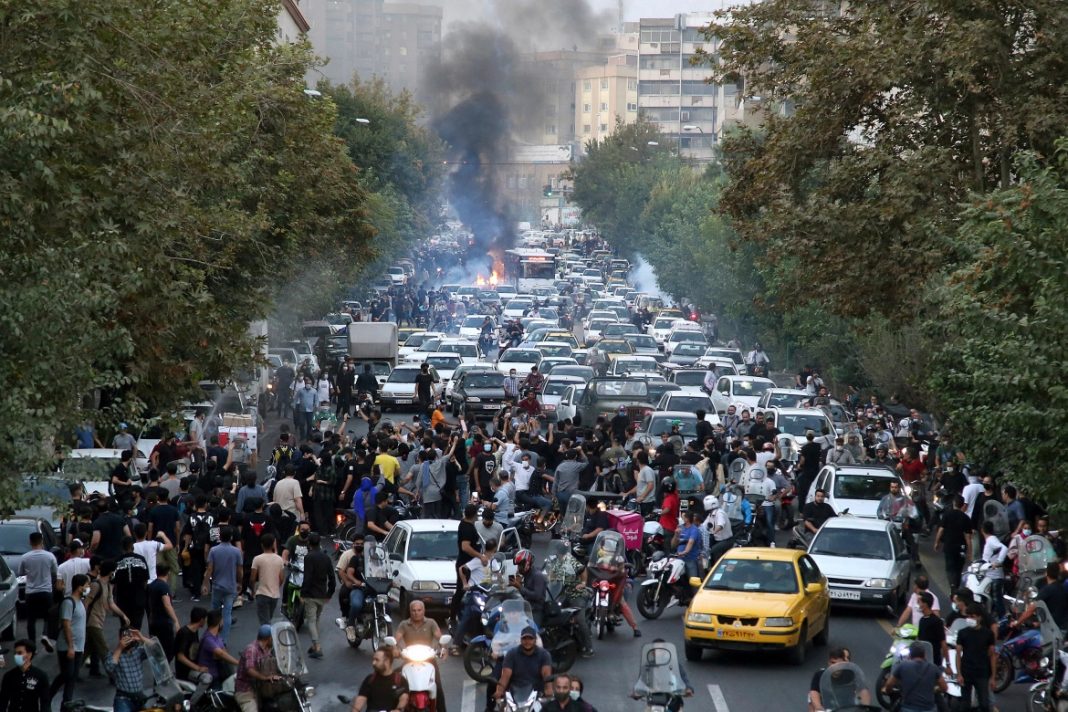 Germany, France and Britain on Monday summoned Iran's ambassadors to Berlin, Paris and London in protest against the latest executions of anti-government protestors and what they call "Tehran's deadly crackdown on demonstrations."

Germany’s Foreign Minister Annalena Baerbock told reporters the Iranian ambassador had been called to her ministry “to make unmistakably clear that the brutal repression, the oppression and the terrorising of its own population as well as the most recent two executions will not remain without consequence.”

The German minister said it was “key” that the European Union remain united and not “close our eyes” to human rights violations in other nations.

“We must not be resigned but should make clear again and again that we stand by the people who want nothing but to live in freedom and security,” she added.

France’s Foreign Ministry has also announced it was summoning the Iranian charge d’affaires “to convey our firmest condemnation of these executions and the current repression in Iran.”

“Today I have summoned the Iranian Chargé d’Affaires to condemn in the strongest possible terms the abhorrent executions we witnessed over the weekend,” Cleverly said in a statement.

Since the death of 22-year-old Iranian woman Mahsa Amini last September, the US and several European states have imposed sanctions on leading officials in Iran “for their role in human rights violations.”

Iran has so far executed four men in cases linked with the recent unrest. Two men were hanged on Saturday, and two other executions were carried out in December, one of them publicly in Mashhad.

Amnesty International, the United States and the European Union have condemned the executions and stressed they came after “sham trials”, something the Iranian judiciary has rejected.

Iran has announced that the United States and certain European countries were “directly” involved in the recent riots across the country. Dozens of terrorists affiliated with Israel and anti-revolution groups have been detained during the recent unrest.