A female tourist from the Netherlands has been filled with admiration for Iran, its attractions, safety, and above all, hospitality of people, after her first trip to the country.

After her first trip to Iran and visiting its southern cities with a rented car, Dutch citizen Anita Dirix describes Iranians as warm-hearted, sweet, and hospitable people living in a country that is safe for foreign tourists of all races and nationalities.

Dirix began her trip from the Alamut mountains in northern Iran with an itinerary that included visiting Tehran, Kashan, Yazd, Kerman, Isfahan, and Shiraz during three weeks.

“What encouraged me to visit Iran was what I had heard about the Iranian people and culture,” she told IRNA. 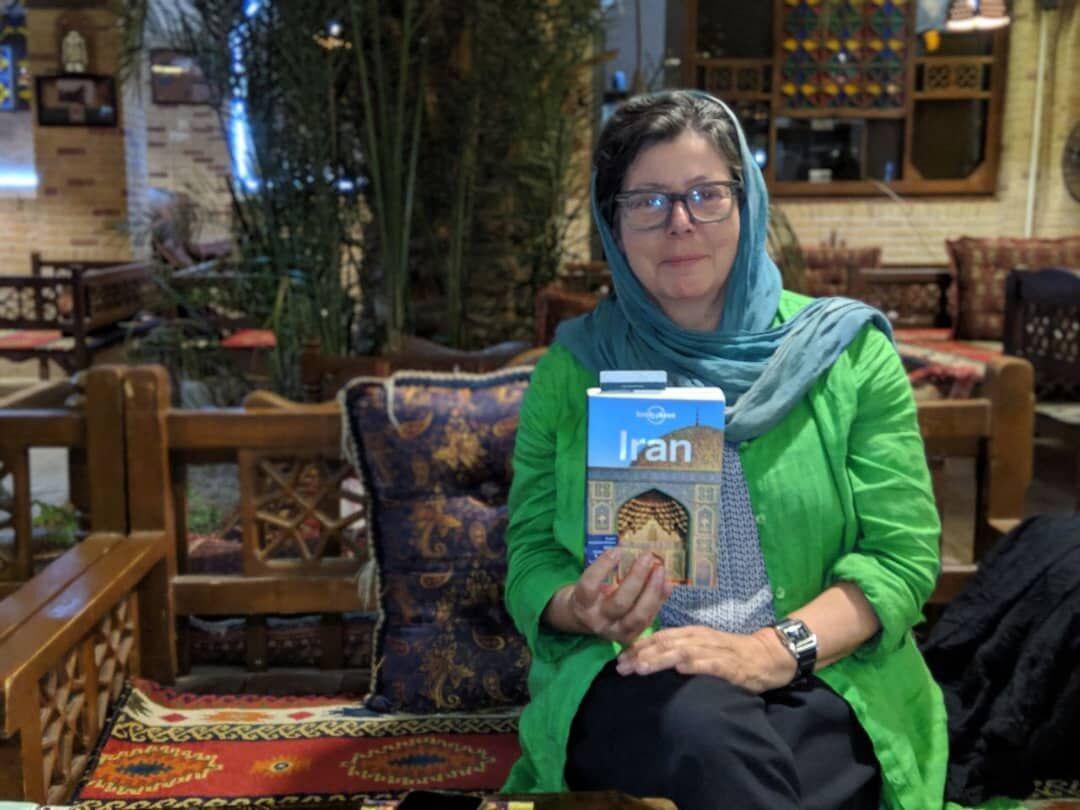 Dirix says she started growing fond of Iran when she worked in Afghanistan’s Herat some 20 years ago, recalling when she drew a link between the culture of people in Herat and Iran and considered Iran as a suitable option for a trip.

“Although many tourists from the Netherlands visit Iran, it (Iran) is not still well-known and famous among people of that country (the Netherlands),” Dirix said.

Anita is now visiting Iran’s southern city of Kerman with a rented car.

“The books offering the tourists travel guides and information about Iran say it is impossible to rent a car in Iran and that Iran has no place for car rental, but I’m so glad that I could rent a car,” she added.

On her trip to Iran’s southern province of Kerman, Dirix said she was mostly impressed by the Arg-e Bam (Citadel of Bam), noting, “This historic monument was always a missing place in my mind. I’m so happy to see the site, and I found it a wonderful place.”

The Dutch woman also complained about the lack of guides and information about most of the ancient historic sites of Kerman, saying, “In most of Kerman’s historic sites, there was nobody to provide a good description of those places, and there was a real need for tourist site guides. So I had to content myself with the descriptions written on a tablet or a sign at the entrance of the tourists sites.”

Thrilled by the old bazaar of Kerman, Dirix said the beauty of the bazaar was beyond her expectations, and that she saw a lot of people from Afghanistan and Pakistan working in the market.

Dirix said she was also impressed by the Ganjali Khan Bath and the Kalut Shahdad Desert in Kerman, saying, “I drove alone from Yazd to Shahdad, and visited the Shahdad Desert with a guide. I saw the beautiful sunrise in the desert that was indelibly imprinted on my mind.” 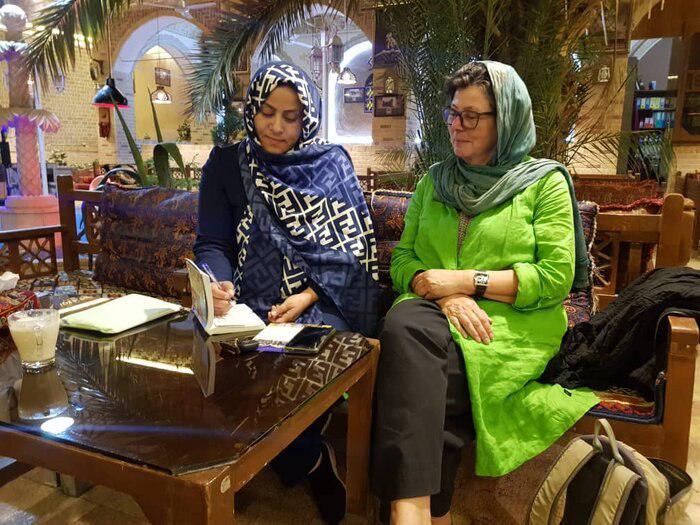