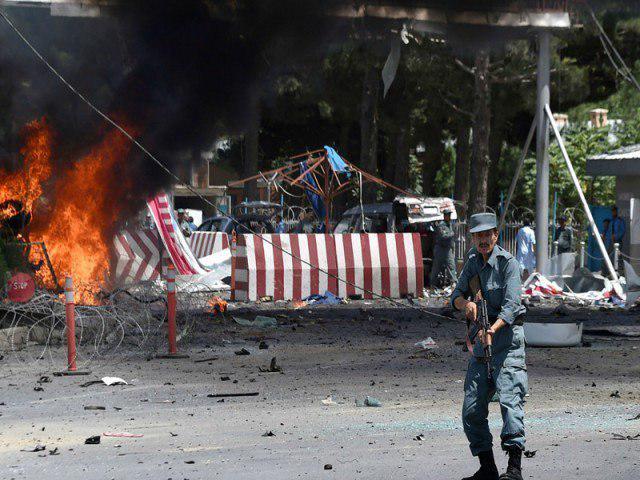 At least 52 people were killed and 112 others injured after a suicide bomber detonated explosives in a crowd gathered outside a voter and ID registration centre in western Kabul on Sunday.

“It happened at the entrance gate of the centre. It was a suicide attack,” Dawood Amin, police chief of Kabul, told AFP.

The Afghan Health Ministry puts the death toll at 52, but the number is expected to rise. Many civilians including three babies less than 6 years old are among the victims.

The ISIS terrorist group has claimed responsibility for the deadly attack.

The attack was the latest deadly blast in the past few months. Earlier last month, a car packed with explosives blew up outside a sports stadium in Afghanistan’s restive south, killing at least 13 people and wounding dozens more, officials said, capping a bloody week in the war-torn country.

Helmand is largely controlled by the Taliban, which is under growing pressure to take up Ghani’s offer of peace talks to end the 16-year war.