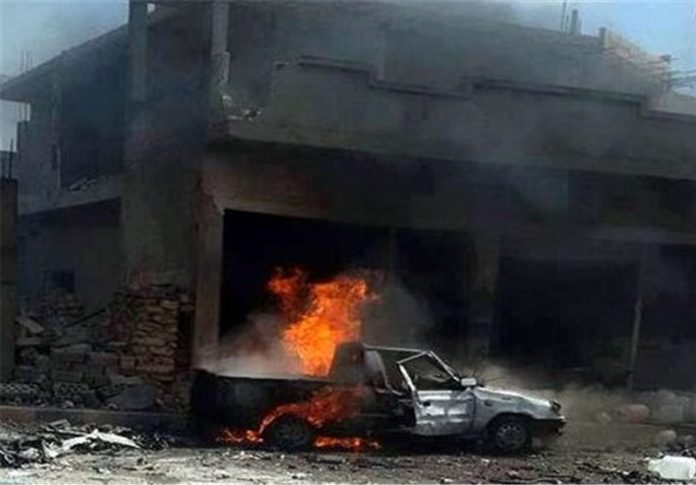 Suicide bombers stormed two Syrian security offices in Homs on Saturday, killing dozens with gunfire and explosions including a senior intelligence officer and prompting airstrikes against the last militant-held enclave in the western city.

The Takfiri [extremist] terrorist group Tahrir al-Sham said in a social media post that five suicide bombers had carried out the attack, which it celebrated with the words “thanks be to God”, Reuters reported.

Although the government of President Bashar al-Assad has controlled most of Homs since 2014, militants and extremists still control its al-Waer district, which warplanes bombed on Saturday.