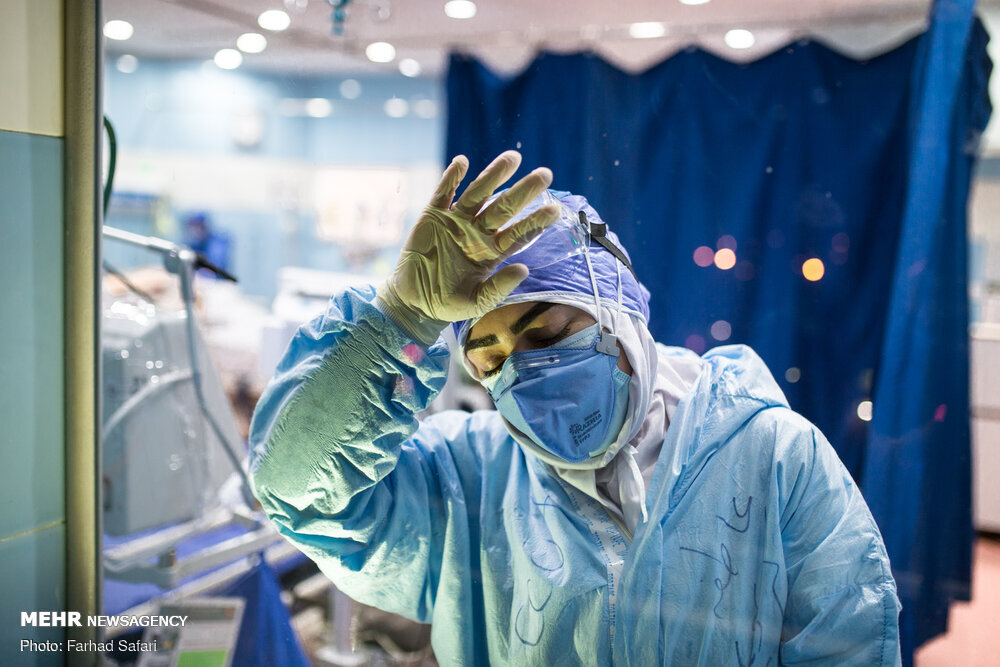 The Covid deaths in Iran have hit their lowest levels in several months.

Iranian Health Ministry figures on Monday showed 42 people died of the disease in the past 24 hours.
The daily caseload was 2,915 including 350 hospitalizations.

The number of triple-vaxxed people in Iran is however increasing at a slow pace. So far, slightly more than 26 million people have got their third dose of vaccine, also known as the booster shoot.

The discrepancy between these two figures show many people are dragging their feet on receiving their booster shots. Iranian authorities including President Ebrahim Raisi have urged all people to get the third dose of the vaccine.

Covid has so far killed more than 140 thousand people in Iran with a population  of more than 85 million.

Despite that, Iran has done way better than many other countries around the world in terms of containment of the virus.

The number of cities marked blue, the lowest level of risk from Covid, are on the rise and the number of red cities, which face the highest level of danger, is declining.