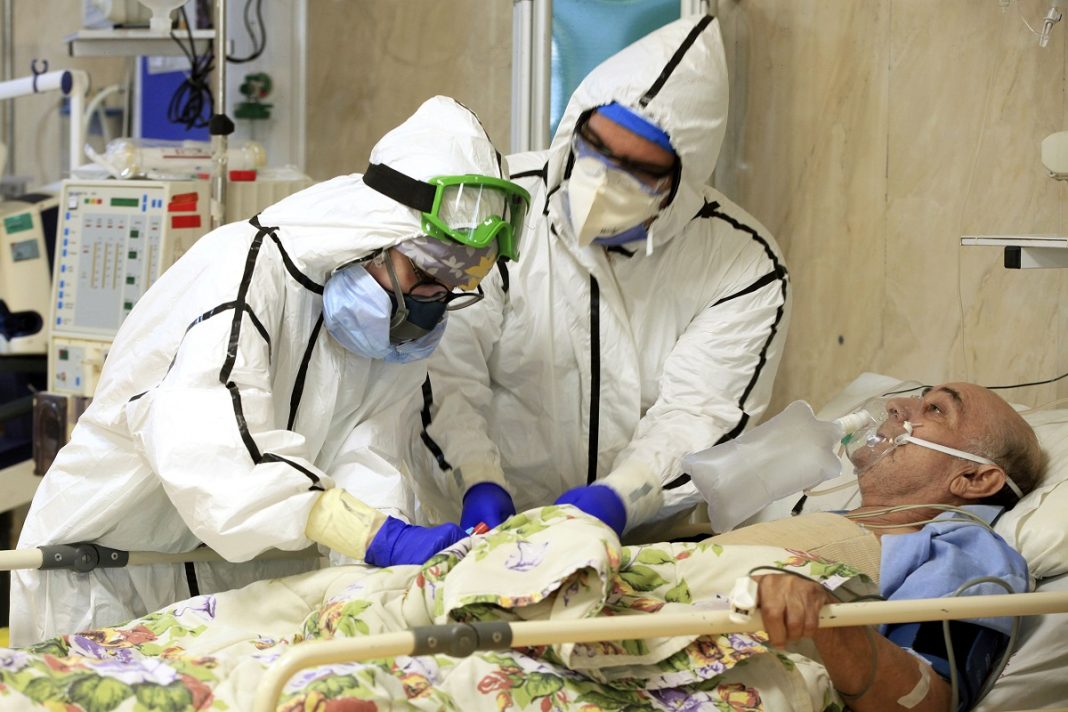 The fatalities happened in the past 24 hours. They push the total death toll from the disease since the start of the pandemic to 141,058.

The Health Ministry also logged 969 new Covid cases in the past 24 hours. They include 172 hospitalizations.

Reports say many provinces in Iran have had no deaths since Wednesday due to the downward trend in fatalities and infections.

The declining numbers of deaths and infections have been attributed to the nationwide vaccination campaign in Iran that has seen over 27 million people getting their booster shots and also the administering of nearly 149 million doses of vaccine.

The number of cities marked red has also hit a record low in months. Red zones are areas where people face the highest level of risk from Covid. According to official figures, there are currently only two red cities across Iran.

Meanwhile, 75 cities are blue, which denotes the lowest level of danger from the Coronavirus.