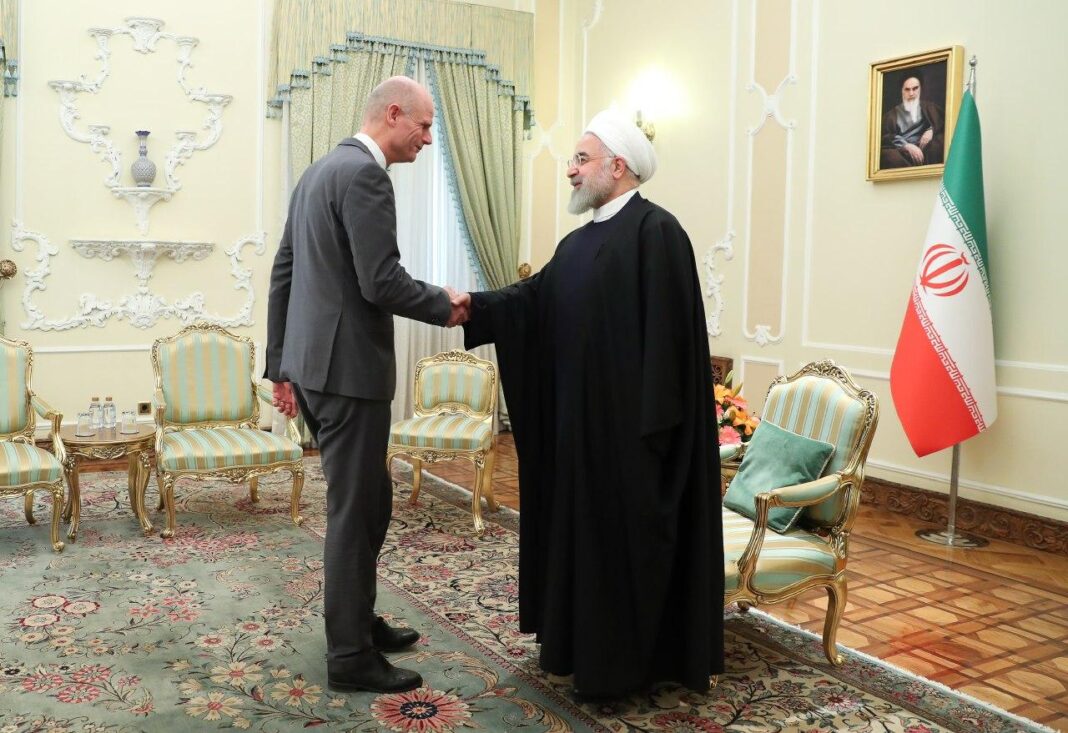 Iran's President Hassan Rouhani says the Islamic Republic has not closed the door to talks with Europe on possible ways to maintain the 2015 landmark nuclear deal between Tehran and world powers.

“We believe that the nuclear deal served the interests of the region and the world and the US move [to pull out of the deal] harms all [nations] and even the American people,” the Iranian president said in a meeting with Dutch Foreign Minister Stef Blok in Tehran on Saturday.

“Over the past 21 months since the US exit from the JCPOA (the nuclear deal, officially known as the Joint Comprehensive Plan of Action), the European Union has unfortunately failed to take effective steps in line with mutual relations and the fulfillment of its commitments under the JCPOA,” he added.

Pointing to the US’ “illegal, unilateral and cruel” sanctions against the Iranian nation, which also include medicine and food, Rouhani said, “It is expected that the world’s free nations vociferously condemn these unlawful sanctions.”

Elsewhere in the meeting, the Iranian president pointed to centuries of “good and cordial” relations between Tehran and Amsterdam and said, “We are keen to expand political and economic relations with the Netherlands.”

He added that Iran’s foreign policy is based on “constructive interaction” with countries, in particular enhanced relations with the EU.

Rouhani also emphasized that the US presence and policies in the region are the root causes of regional insecurity and said, “If the US stops its terrorist measures and uncalled-for interference, our region will be naturally safe.”

In turn, the Dutch foreign minister said his country would make efforts to preserve the JCPOA and stressed the importance of continuing dialogue as a means of solving problems.
Blok added that Amsterdam has openly and privately told the Americans that their move to withdraw from the JCPOA, which is an international agreement, was not the right thing to do.

He also called for the promotion of relations between the two countries in all fields, particularly in the economic sector, and expressed hope that the Netherlands would be able to play a more dynamic role in the implementation of a non-dollar direct payment channel — officially called the Instrument in Support of Trade Exchanges (INSTEX).