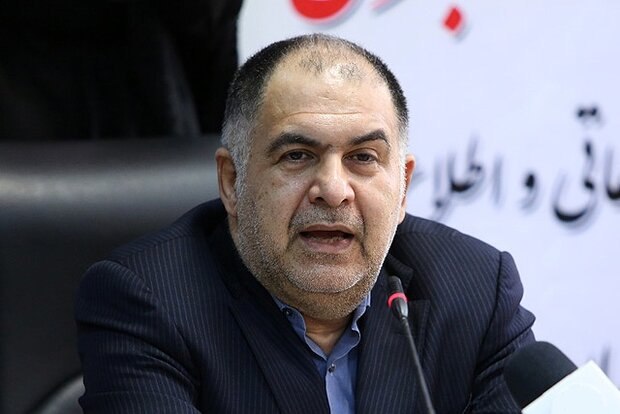 Iran’s Deputy Minister of Culture for Press and Information Affairs Mohammad Khoddadi says Tehran has kept the door open to serious cooperation and dialogue with the regional and international news outlets.

“We welcome every model of dialogue with the regional and world media and consider dialogue as the sole way to reach common points,” Khoddadi said at a Saturday session of a series of meetings on Iranian-Arabic dialogue, held in Tehran.

Iran’s doors are open to all reporters engaged in real journalism, the deputy minister added.

Khoddadi also stressed the need for closer coordination among the local press, saying the main mission of the news media is to contribute to peace, friendship and international cooperation.

The Iranian official then deplored the contemporary news media for showing graphic images of violence and acts of terrorism, noting, “At present, media terrorism in the world outdoes military terrorism.”

Khoddadi also said that while many foreign media outlets are promoting violence as part of a ploy to upset world peace, Iran is trying to reflect the realities on the ground, has left the door open to dialogue, and is deemed to be the symbol of dialogue after achievement of the 2015 nuclear deal, known as the JCPOA.

From Iran’s viewpoint, the best, fastest and most appropriate approach in the world of media is dialogue, he added, saying Tehran underlines the importance of dialogue among the press.

The deputy minister finally stated that Iran will stick to the last year’s plan for media interaction with Russia, saying an Iranian delegation will be visiting Russia this year. 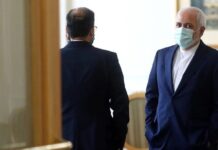 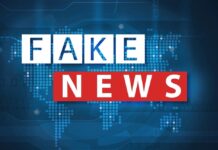 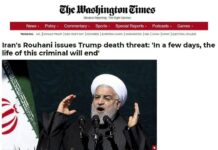