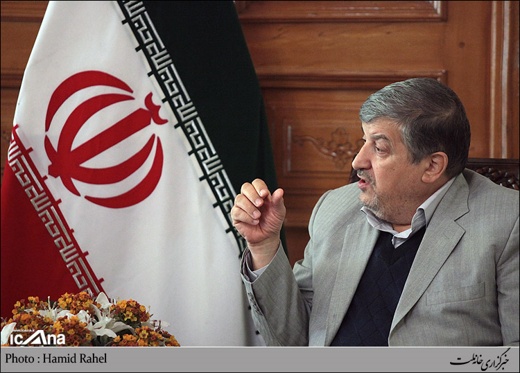 The government should focus on domestic production and fulfillment of resistance-based economy, said Mansour Haghighatpour, an MP.

Deputy Chairman of Parliament’s National Security and Foreign Policy Committee Dr. Mansour Haghighatpour does not share the optimism of the executive branch about nuclear talks with P5+1. On March 2 Javan daily published an interview with the MP. What comes below is a partial translation of the report that preceded the interview:

Haghighatpour did not paint a promising picture of the future of nuclear talks and described as impossible the optimistic comments government spokesman Mohammad Bagher Nobakht who recently expressed hope a comprehensive deal could be clinched by March 31.

The MP said that Western officials are not trustworthy at all and that their major objective is to prolong the talks, because they don’t want to live with a mighty Iran.

He also denounced the fixation of the 11th government on the nuclear dossier as an undeniable shortcoming, and advised the executive to pay more attention to domestic production and to fulfillment of resistance-based economy. The government should stop looking at everything through the prism of a nuclear deal.

Taking a swipe at the performance of IRIB [Islamic Republic of Iran broadcasting], the MP said Reformists are using the broadcaster to put across the message that deputies’ handling of things runs counter to public demands.