Does IS live by the Golden Rule? 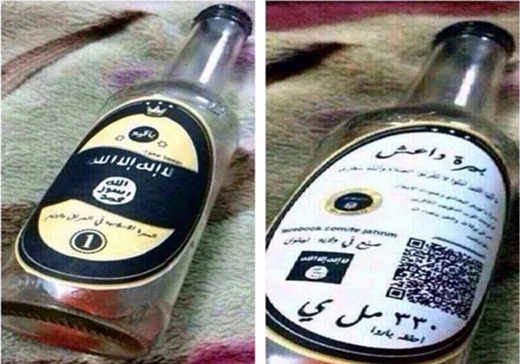 IS terrorists impose draconian rules on ordinary people and harshly punish those who fail to obey them, but they never practice what they preach.

The strong liking that IS militants have for beer has prompted the terrorist group to set up a brewery in the Iraqi province of Nineveh to produce non-alcoholic beer. The following is the translation of a report that Kayhan daily carried on March 7:

“IS Beer, made in Nineveh” is the soft beverage, which is enormously liked by IS fighters and is available in rebel-held regions in Iraq.

Following an attack by the Iraqi army on an IS position in the west of al Anbar Province, a number of beer bottles were found.

The stammering of an IS suicide bomber in a video recently released by the terrorist group reveals that he is under the influence.

IS terrorists, who are notorious for their interest in drugs, alcohol, lechery and a life of debauchery, preach ordinary people to do what they never practice.

They impose harsh rules on people. Members of the terrorist group use lame excuses such as smoking, not wearing proper hijab, and listening to music, to torture or even execute those who fail to abide by their rules.