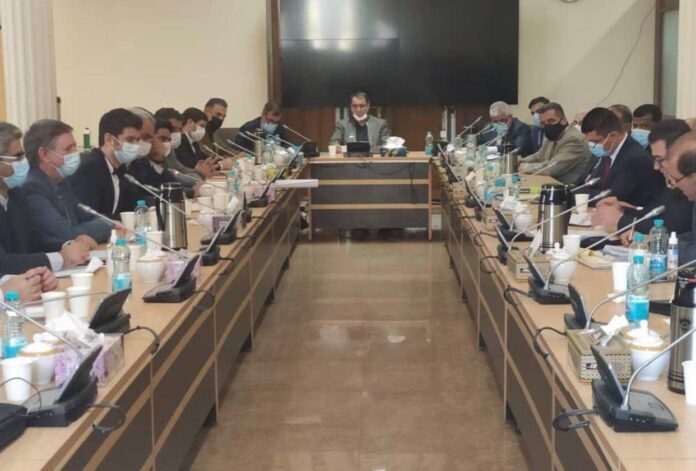 Diplomatic delegations from Iran and Iraq have weighed plans to carry out the agreements the two neighbours have reached in the past.

Chaired by Iran’s Deputy Foreign Minister for International and Legal Affairs Mohsen Baharvand and Senior Undersecretary of Foreign Ministry of Iraq Abdul-Karim Hashim, a meeting was held between the Iranian and Iraqi delegations in Tehran on Wednesday.

Attended by the representatives of various Iranian and Iraqi organizations, the meeting was convened in an effort to carry out the agreements in a communiqué issued by the heads of the Islamic Republic of Iran and the Republic of Iraq back in 2018.

The two sides discussed various topics in the negotiations, including the common border issues, the plans for dredging the Arvand River, and the railroad cooperation.