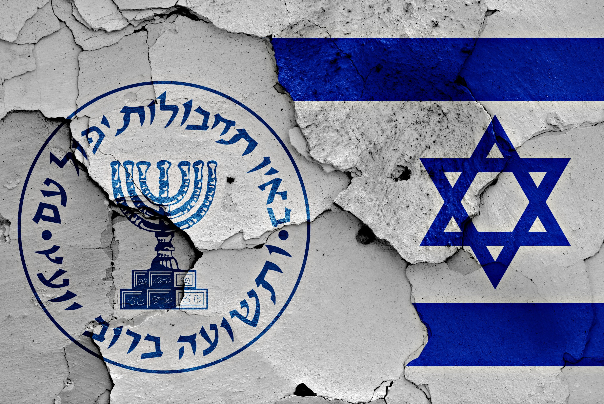 Nour News, a media outlet affiliated with Iran’s Supreme National Security Council, has posted an analysis on its website, saying the recent anti-Iran rhetoric by the Israeli regime’s officials is more a sign of desperation than a threat against the Islamic Republic amid the Vienna talks.

Nour News was referring to Israel’s recent threat of military attack on Iran. It said experience shows the Israeli regime has never given an advance warning about an imminent attack against a country in the past and that  Tel Aviv latest threats against Iran more point to desperation and confusion on the part of Israel.

Nour News said Israel stepped up its campaign against Iran after Tehran and the P4+1 group set a date to start their fresh talks aimed at reviving the Iran nuclear deal, JCPOA.

According to this analysis, the anti-Iran campaign was riddled with wrong and misleading information with Iran and its nuclear program. The campaign involved threats by the Israeli regime’s officials and purported leaks by Israeli media about covert plans to hit Iran.

Israeli Prime Minister Naftali Bennet, Minister of Military Affairs Benny Gantz, and Foreign Minister Yair Lapid all spoke of the possibility of an attack on Iran.

Meanwhile, an Israeli news outlet even said Israeli forces have begun rehearsing attacks on Iran, as another news outlet said the assassination of Iranian nuclear scientists did not slow Iran’s nuclear program.

Nour News described Bennet’s policy as preposterous, referring to his pressure on the US to stand up against what he called Iran “nuclear extortion”.

According the news website, all the threats are meant to put pressure on the West to take more concessions from Iran and tie other issues such as Iran’s missile and drone might as well as its regional influence to the nuclear talks in Vienna.