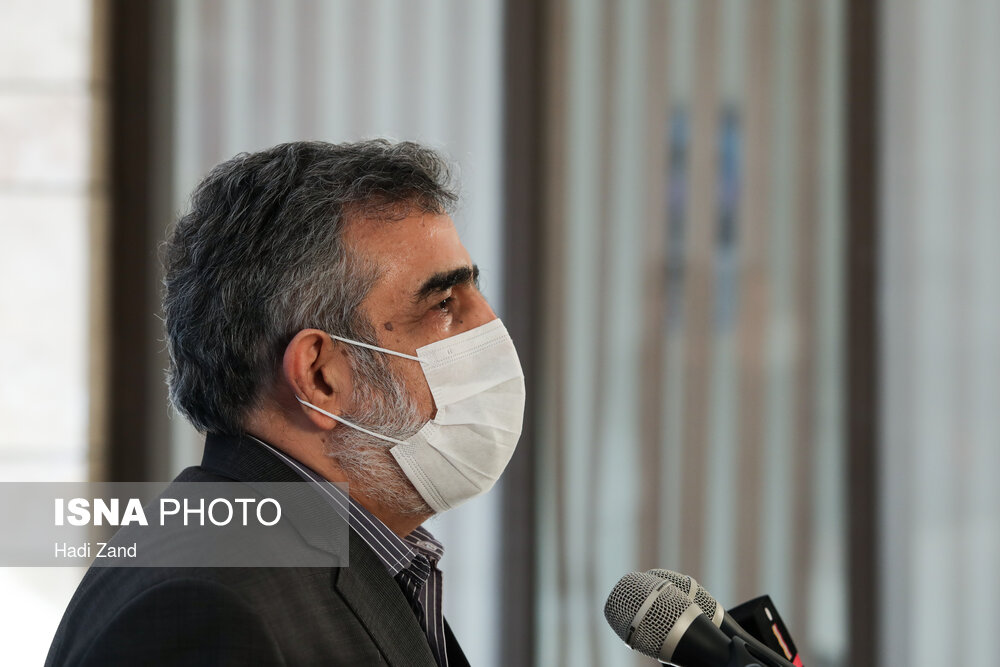 An Iranian nuclear official says the mere detection by the International Atomic Energy Agency (IAEA) of nuclear traces at sites in Iran does not mean that the country has undeclared nuclear material in its possession.

Behrouz Kamalavandi, spokesman for the Atomic Energy Organization of Iran (AEOI), said on Tuesday that remarks by IAEA chief Rafael Grossi a day earlier regarding potentially undeclared sites in Iran were unwarranted.

Grossi had said in his Monday remarks, “Everything is interconnected” and the revival of the Iran deal “could facilitate us getting to broader conclusions” about Iran’ nuclear program.

Kamalvandi said the comment about an inspection gap had no legal basis because “what is today not being carried out is related to” the Iran deal, the status of which is in limbo.

Kamalvandi said the restoration of any activity as per the deal hinged on the removal of the sanctions that were imposed on Iran after the US’s withdrawal and the upholding of the deal by all sides.