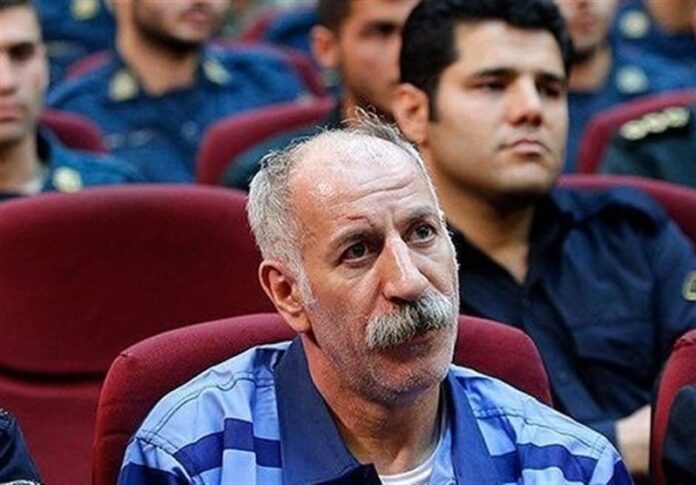 A rioter who had driven a bus into a group of police officers during a February mob attack in north Tehran was hanged at a correctional facility on Monday.

Mohammad Salas, driver of the bus that killed three police forces and wounded a number of others during the February 19 disturbance on Tehran’s Pasdaran Street, was executed on Monday morning.

The convict had received the death sentence on March 19 after several court sessions.

During the clashes on Pasdaran Street, Salas drove the bus into a group of police officers, killing three and wounding a number of others. In a separate attack, one member of the Basij forces was run over and killed, while another was stabbed to death.

Police spokesperson said 30 police forces were injured and many public and private properties were destroyed in the riot.

The security forces were trying to quell the disturbance involving Gonabadi Dervishes, a Sufi community in Iran.

In comments after the attack, Chief of Staff of the Iranian Armed Forces Major General Mohammad Hossein Baqeri said security forces will harshly counter violent law-breaking to prevent a recurrence of the mob attack.